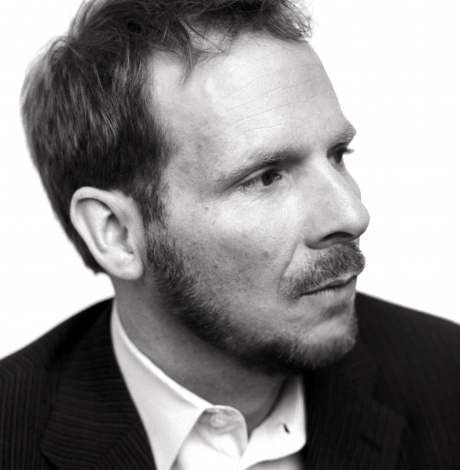 Abbott Miller was born in Indiana in 1963.  Miller studied graphic design at the Cooper Union School of Art in New York, graduating in 1985.

Miller has taught graphic design at the Maryland Institute College of Art in Baltimore (MICA) since 1997.   He is also the editor and designer of the award-winning visual and performing arts journal 2wice.  A survey of Miller’s work, Open Book: Design and Content, was published by Princeton Architectural Press in 2008.

Miller’s awards include a 1995 Chrysler Award for Innovation in Design; a 1997 Magazine of the Year award from The Society of Publication Designers; an International Center of Photography Infinity Award in 1998; and three nominations for the National Magazine Awards. 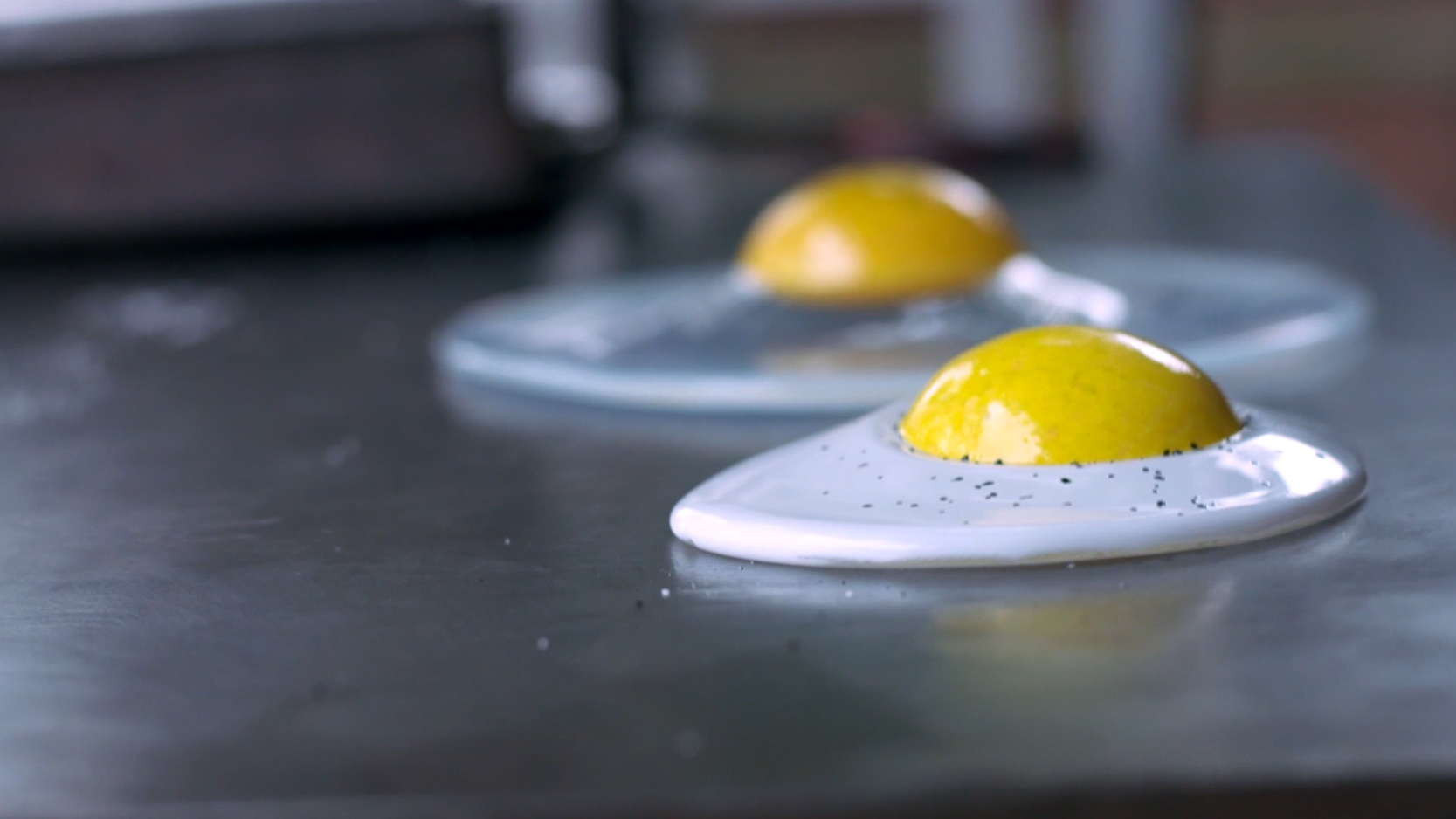 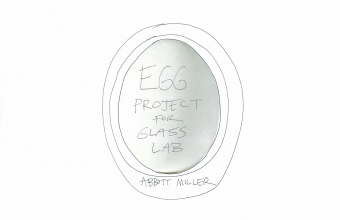 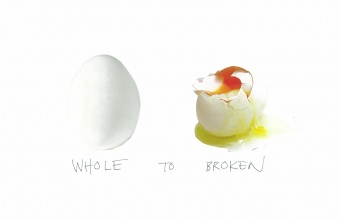 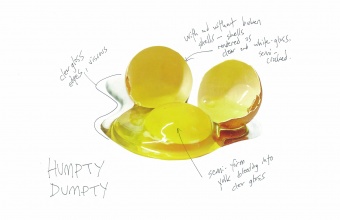 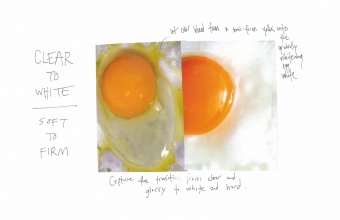 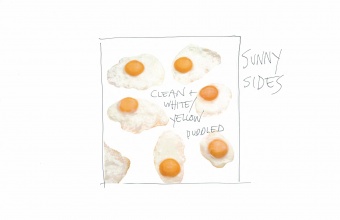 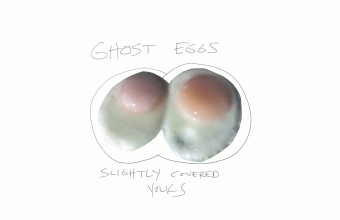 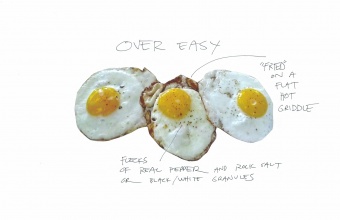 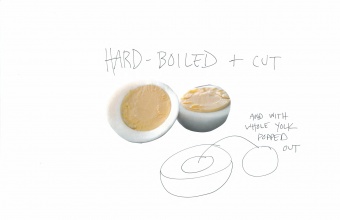 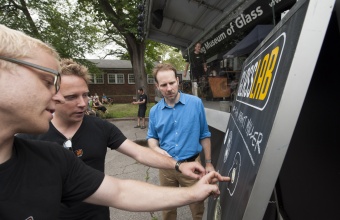 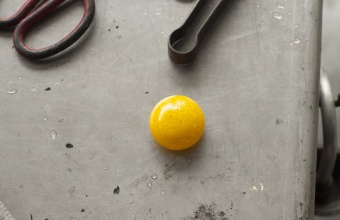 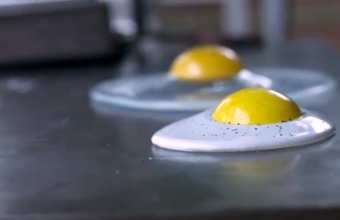 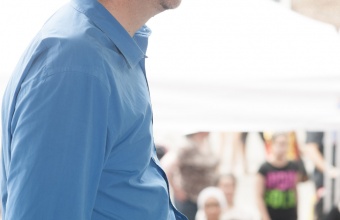 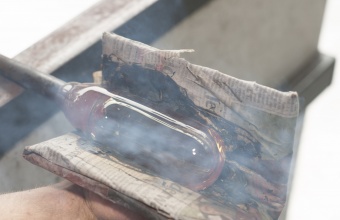 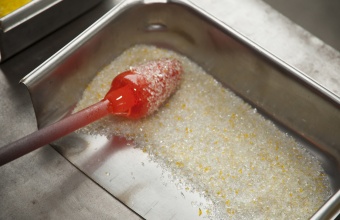 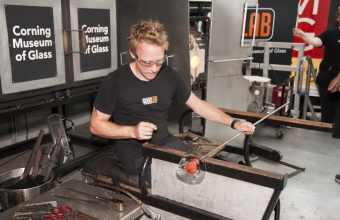 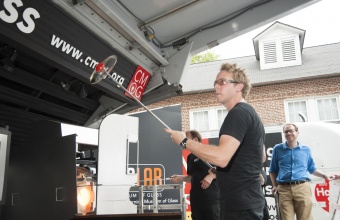 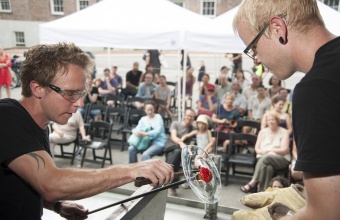 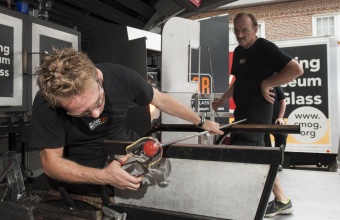 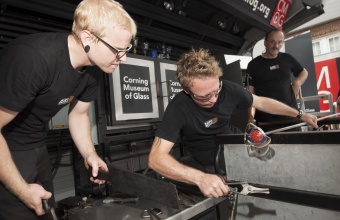 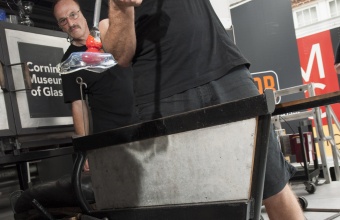 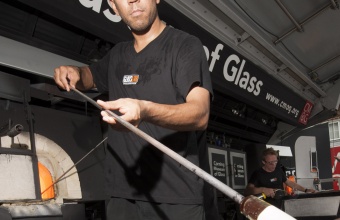 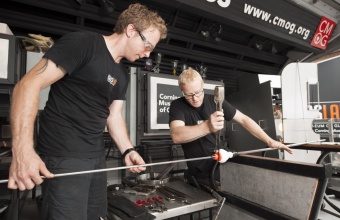 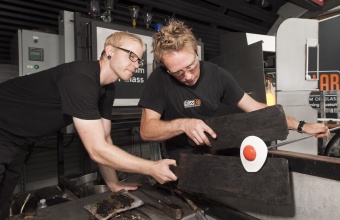 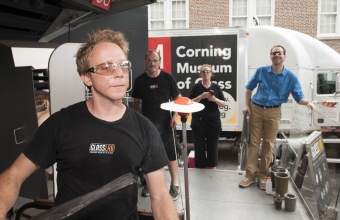 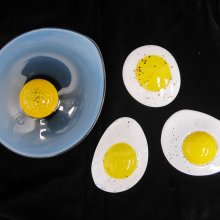