, MOLUK
Used blowing and casing techniques to improvise on the form of a popular child’s toy. 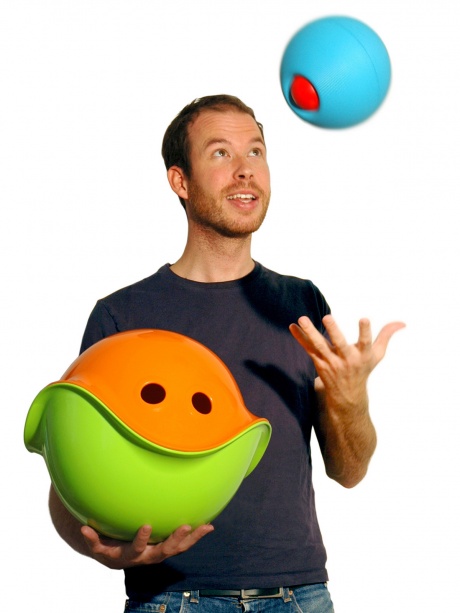 Swiss, b. 1973
Here at GlassLab I was exploring playful objects, but fairly abstract, in the sense that they don’t have a specific functionality. It’s really about getting a feel for the material of glass, what is possible with the handmade techniques you have here, and just getting into the material and the essential side – the playful side – of glass.

Alex Hochstrasser was born in Switzerland in 1973.  Since 1995, Hochstrasser has worked with international design firms, such as the studio of Jorge Pensi and the lighting company Metalarte in Barcelona, and has held internships at IDEO in San Francisco and Tokyo and at Smart Design in New York.  In 2000, he earned a degree in industrial design from the University of Art and Design in Zürich.

In 2001, Hochstrasser designed the children’s toy “Bilibo,” which won numerous awards, including the 2010 US Preschool Toy of the Year Award, and the 2008 ITSA Best Product, Gold Award, Australia.

In 2011, Hochstrasser co-founded the Zurich-based company MOLUK with his architect sister, Doris Hochstrasser.  At MOLUK, Hochstrasser continues to develop and manufacture innovative, playful products and toys. 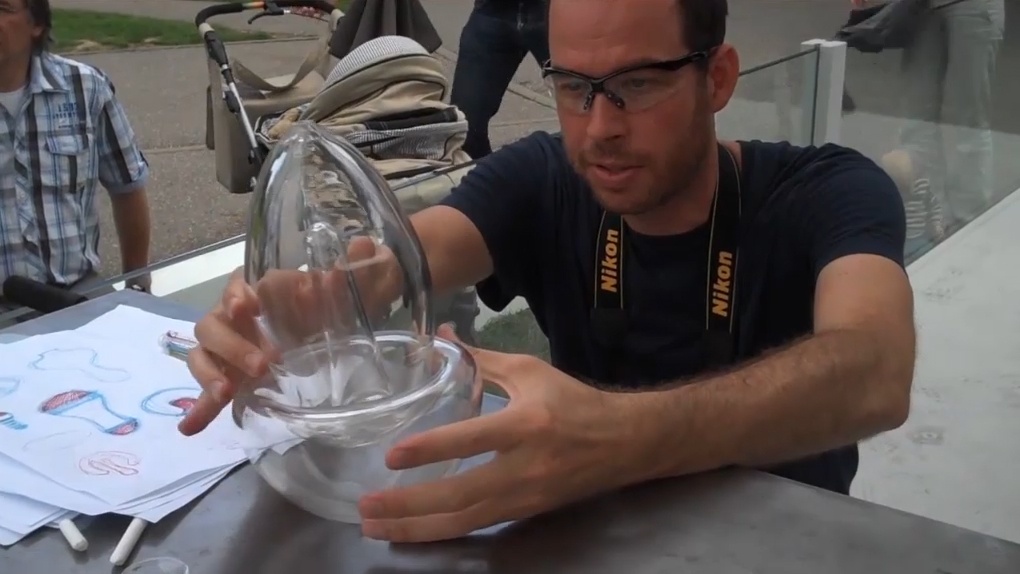 During Art Basel in June, 2011, GlassLab presented at the Vitra Design Museum. Designer Alex Hochstrasser describes working at GlassLab during this event. 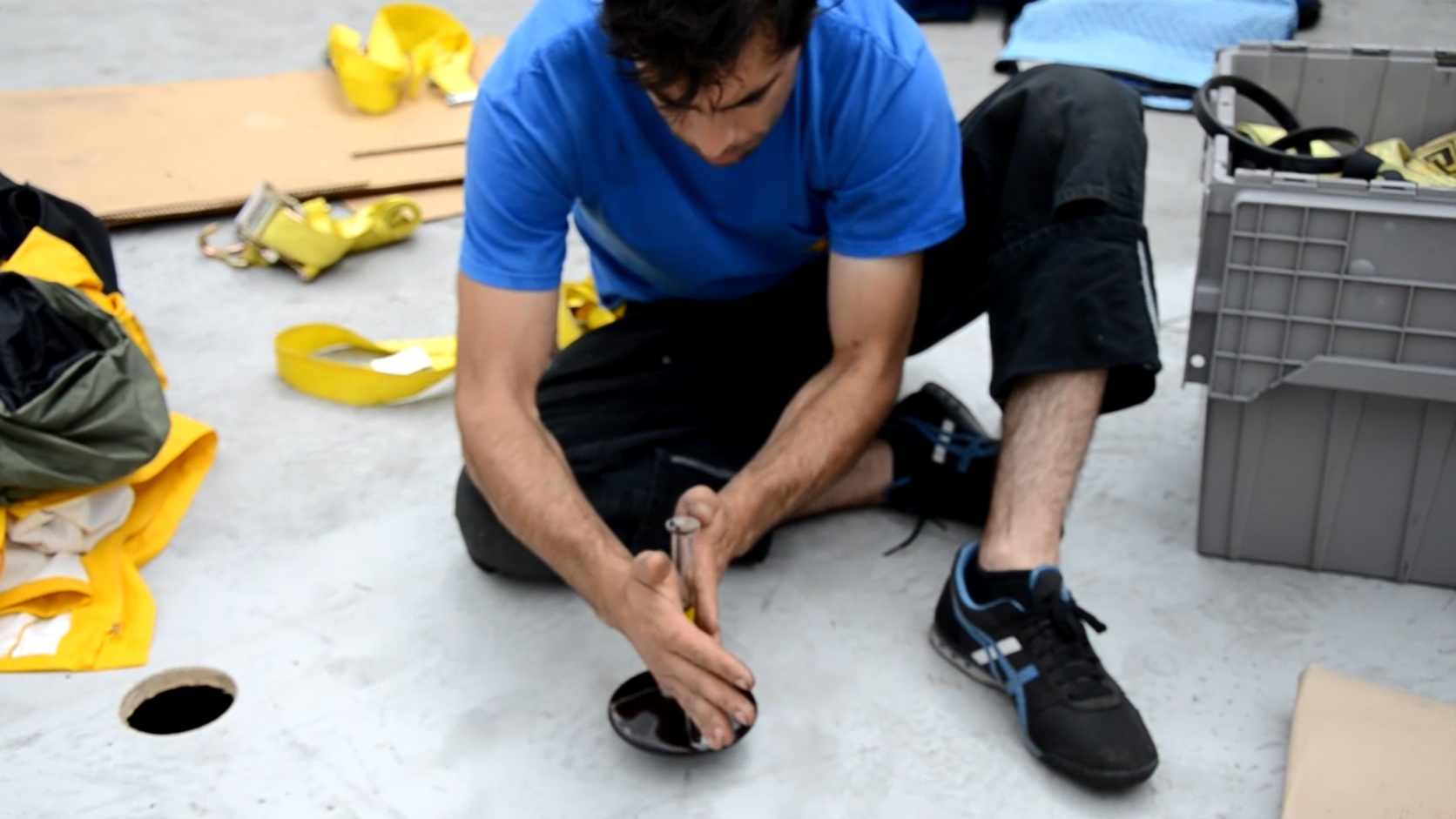 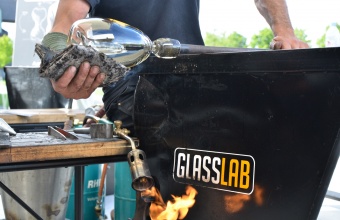 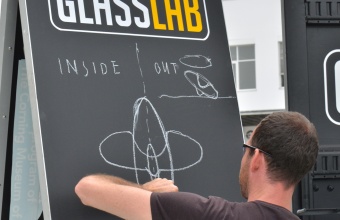 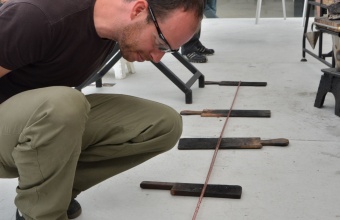 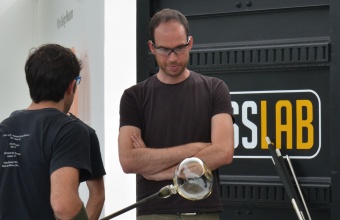 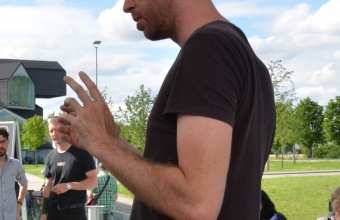 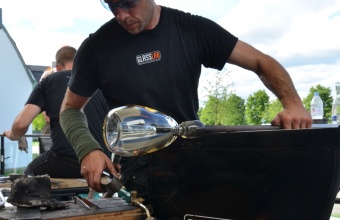 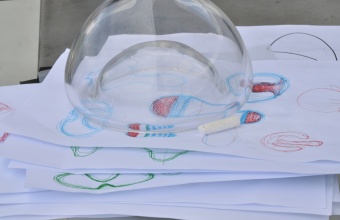 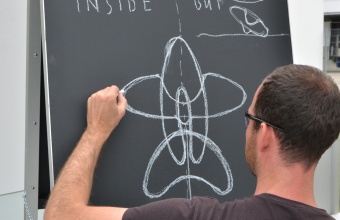 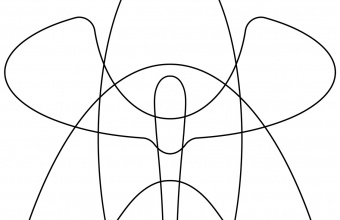 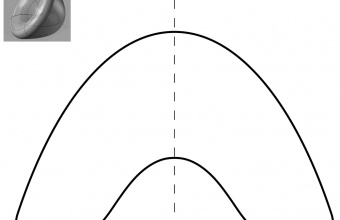 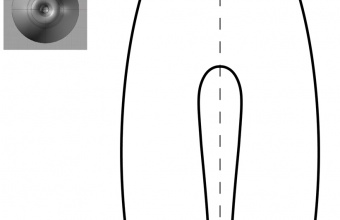 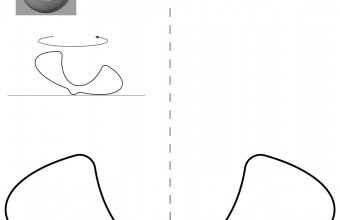 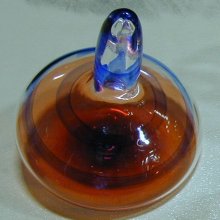 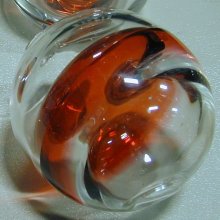 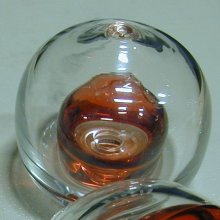