, Aurel Aebi, Armand Louis and Patrick Reymond
Inspired by soap bubbles, objects were created by blowing three joined bubbles. The bubbles were compressed, so that the contact points become flat, as with soap bubbles. Glass was blown inside a breakaway “magic” box that was then pierced with tools inserted into perforations in the box. The glass was reheated after each action. 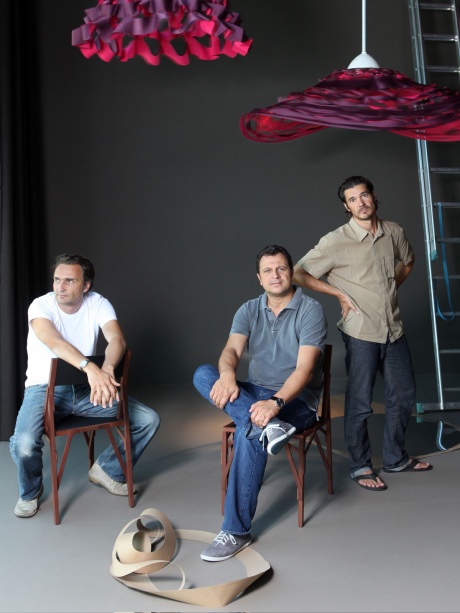 Atelier Oï was formed in La Neuveville, Switzerland in 1991, by three Swiss designers, Aurel Aebi (b. 1966), Armand Louis (b. 1966), and Patrick Reymond (b. 1962).  “Atelier” means workshop or studio, and “Oï” is derived from the French spelling of the Slavic word “troïka,” which means “three.”  Atelier Oï has a multi-disciplinary and artistic approach to designs for architecture, furnishings, and interiors.

All three designers are natives of La Neuville, a small town in the canton of Bern, near the border between the French-speaking and German-speaking regions of Switzerland.  Aebi and Reymond attended the École Cantonale d’Art (ECAL) de Lausanne, where the three presently teach design.

In 2009, an existing three-story motel in LaNeuville was repurposed and opened as the “moïtel” headquarters of Atelier Oï.  The “moïtel” houses Atelier Oï’s studios, a materials library, a prototype workshop, office spaces, a photo studio, and a gallery dedicated to exhibition and experimentation.  The team’s multidisciplinary approach to design crosses boundaries between architecture, design, and special installations, and incorporates a fusion of materials.  Clients include Louis Vuitton, Bulgari Parfums, Van Cleefs & Arpels, Swarovski, Smirnoff, Nestlé, IKEA, and Danese.

Atelier Oï has received several awards and acknowledgements, including the IF Design Award (2003), the Living at Home Award (2007) and the Product of the Year Award (Architectural Record, USA, 2008). 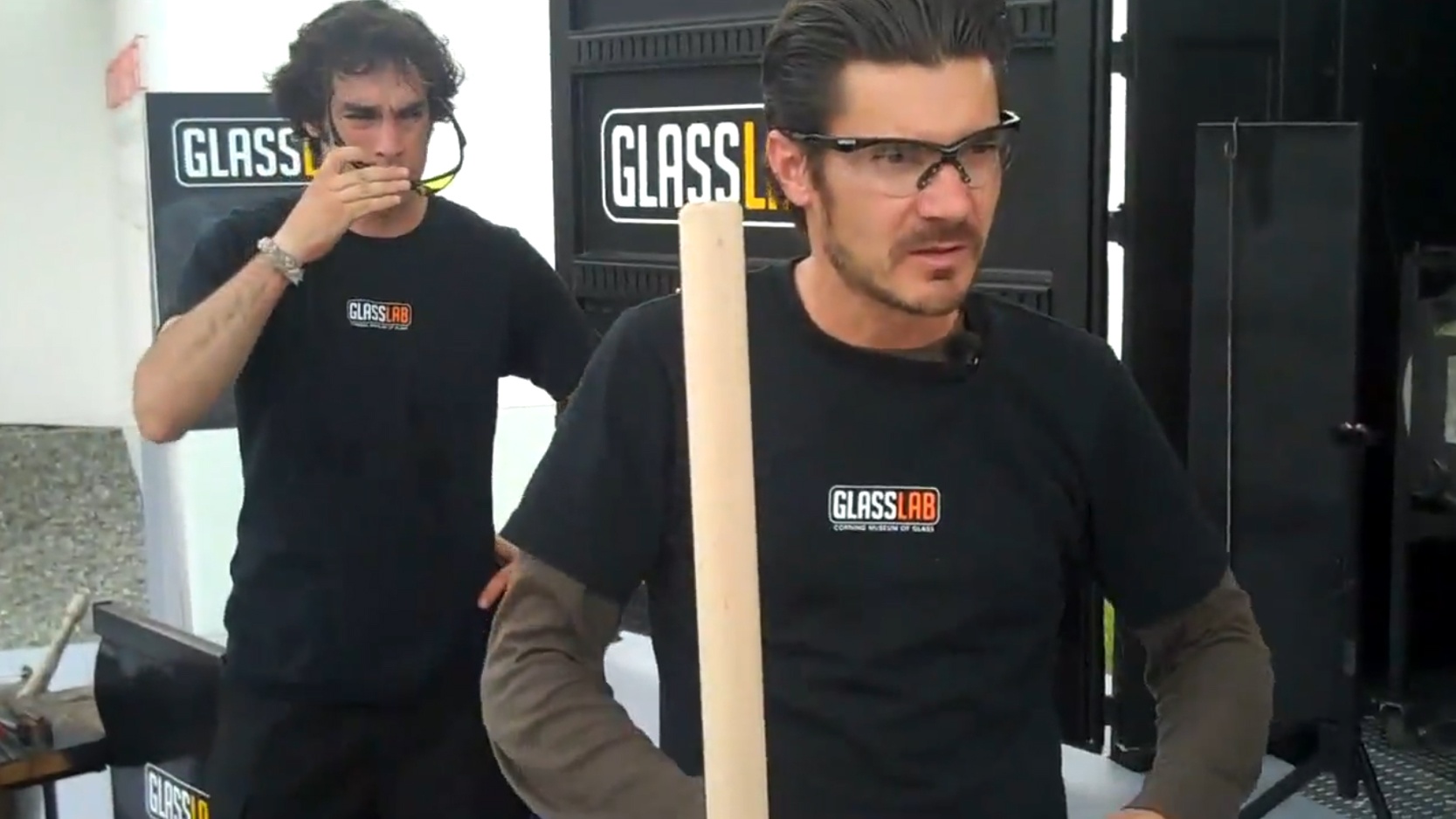 During Art Basel in June, 2010, GlassLab presented at the Vitra Design Museum. Atelier Oï describes working at GlassLab during this event. 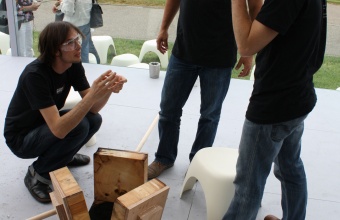 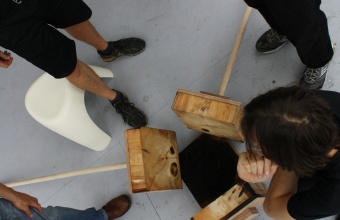 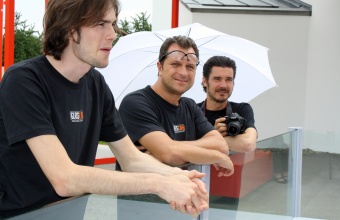 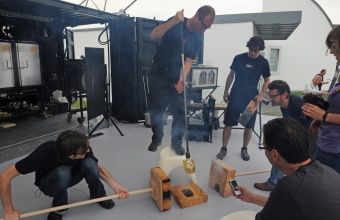 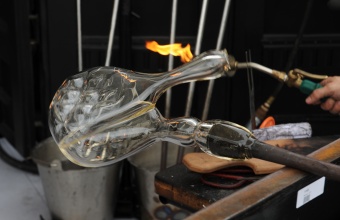 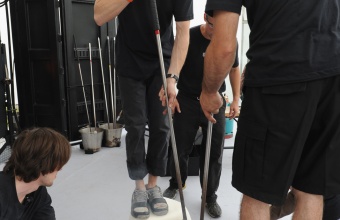 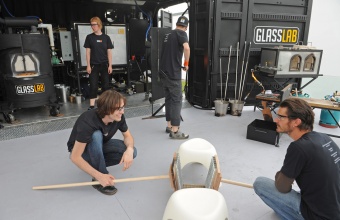 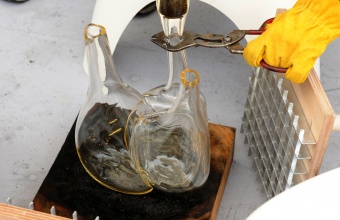 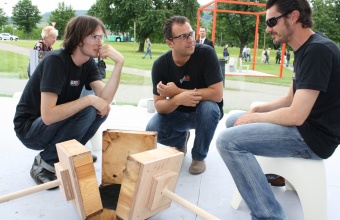 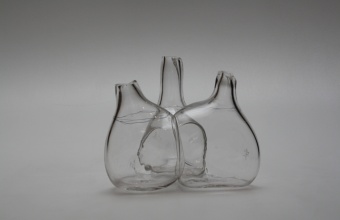 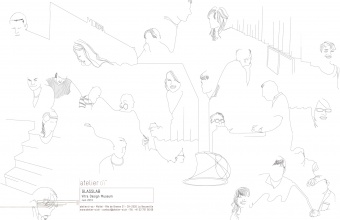 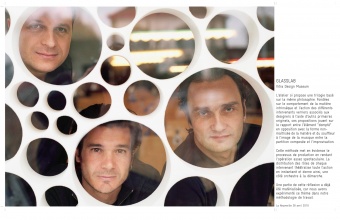 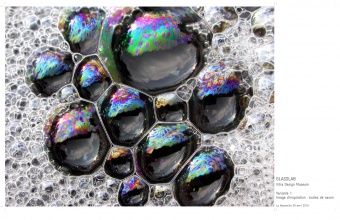 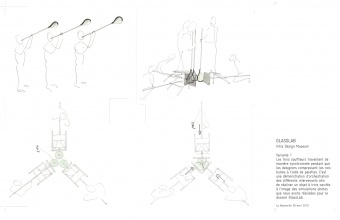 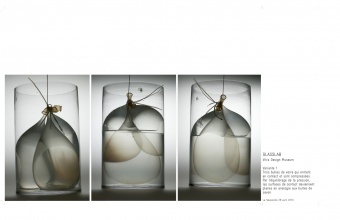 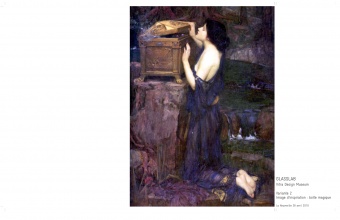 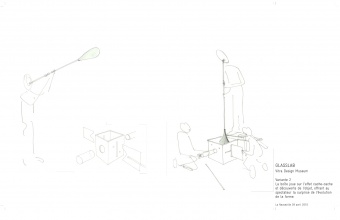 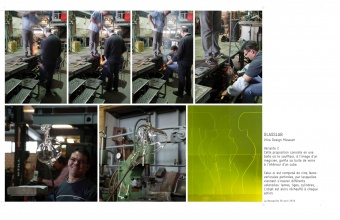 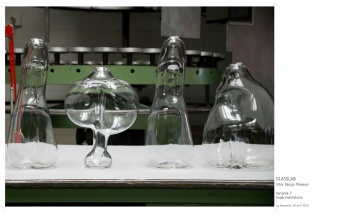 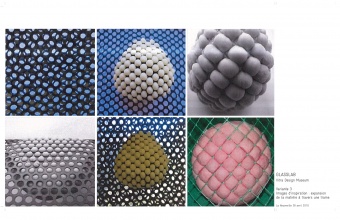 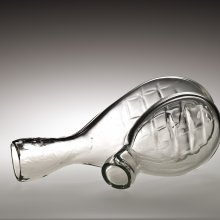