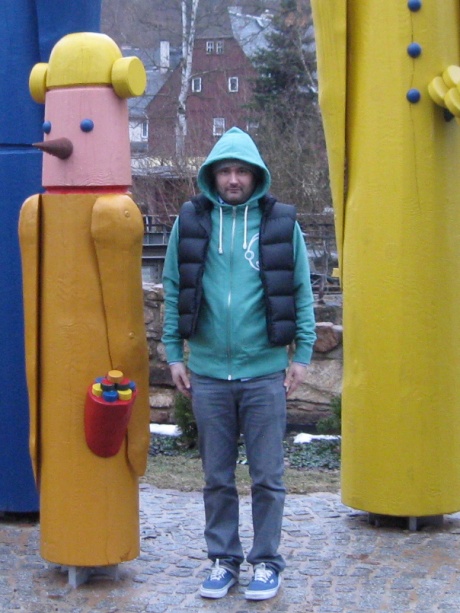 American, b. 1972
It’s great to see how glass is actually molded and formed and how the limitations and non-limitations of the material are actually folded into what we did.

Chad Phillips was born in 1972. He received a BS in psychology from Tennessee State University in 1995. From 1998 to 2002, Phillips was product manager at Moss in New York City.

Kidrobot, founded in 2002 by Paul Budnitz, is a company that produces roughly 60 new toy projects each year that are sold in thousands of stores worldwide. Since 2006, Kidrobot also produces apparel and accessories. Kidrobot collaborates with many internationally renowned artists and designers.

In 2004, Budnitz and illustrator Tristan Eaton created Dunny, one of Kidrobot's bestselling and most well-known characters. Dunny is a stylized bunny made out of vinyl that serves as a “blank canvas.” It is designed to be repainted and reinterpreted, in limited editions, by artists and designers. Today there are over 500 different Dunny designs.

In 2011, Phillips became the director of product acquisition at Fab.com, an online company that features daily product deals from emerging and established contemporary designers. 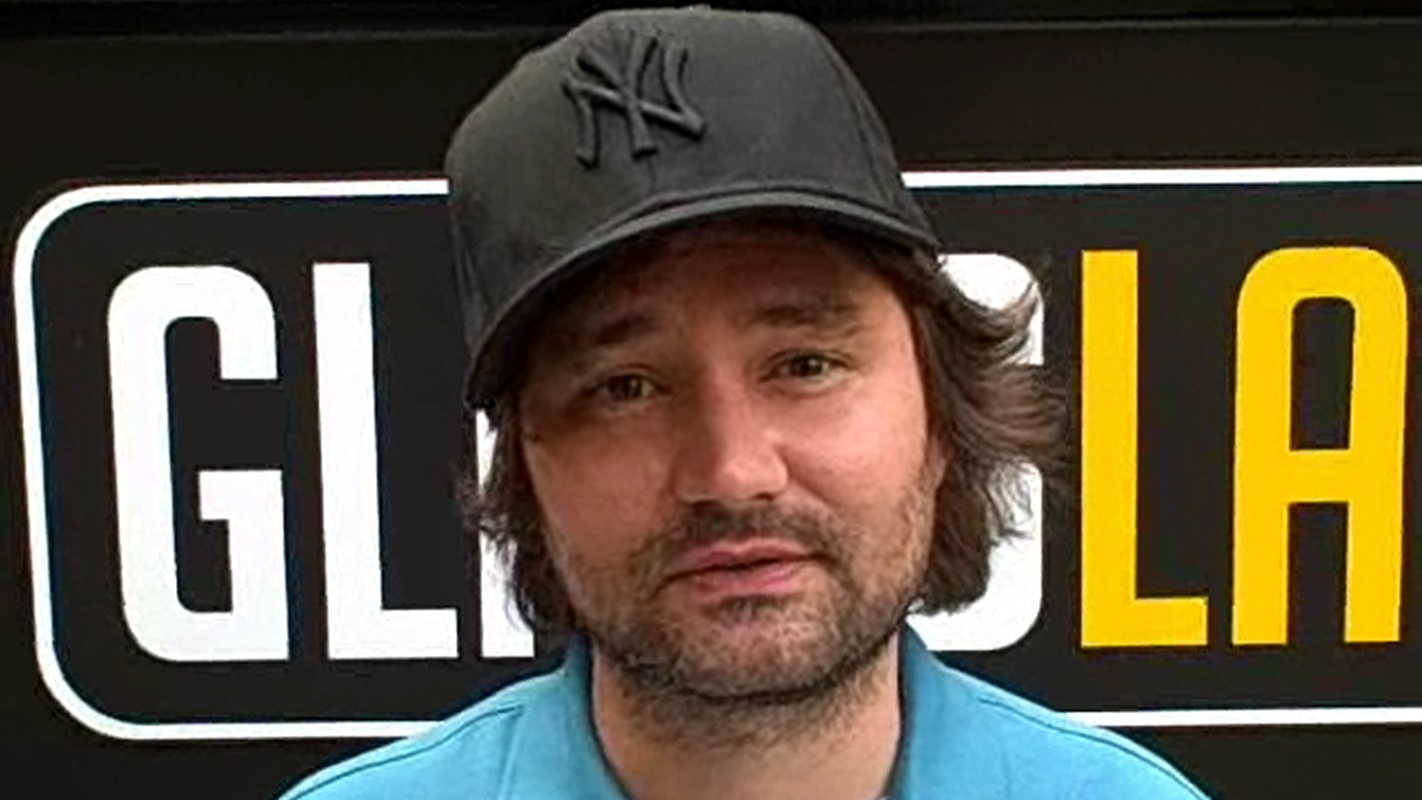 In May, 2008, GlassLab presented at the Cooper-Hewitt, National Design Museum. Designer Chad Phillips describes working at GlassLab during this event. 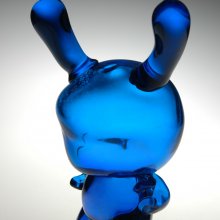