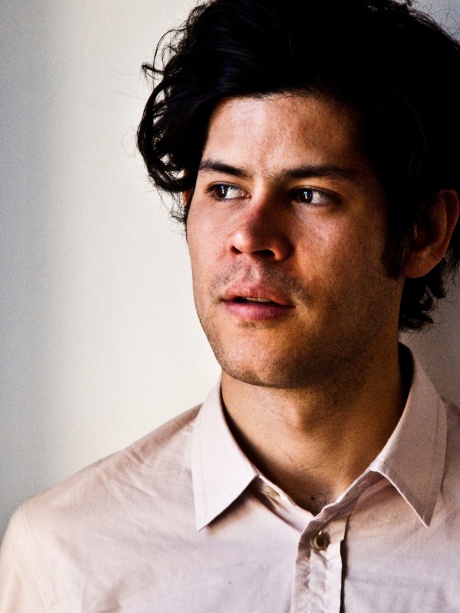 The Leong brothers were born in St. Helena, CA, a small town in the Napa Valley.

Chris worked at Gluckman Mayner Architects in New York City from 2000 to 2001. From 2006 to 2009, he worked at SHoP Architects in New York, where he led a team in the redesign of Madison Square Garden, among other large projects. He also taught at the New Jersey Institute of Technology, and he has been an invited critic at various schools of architecture. 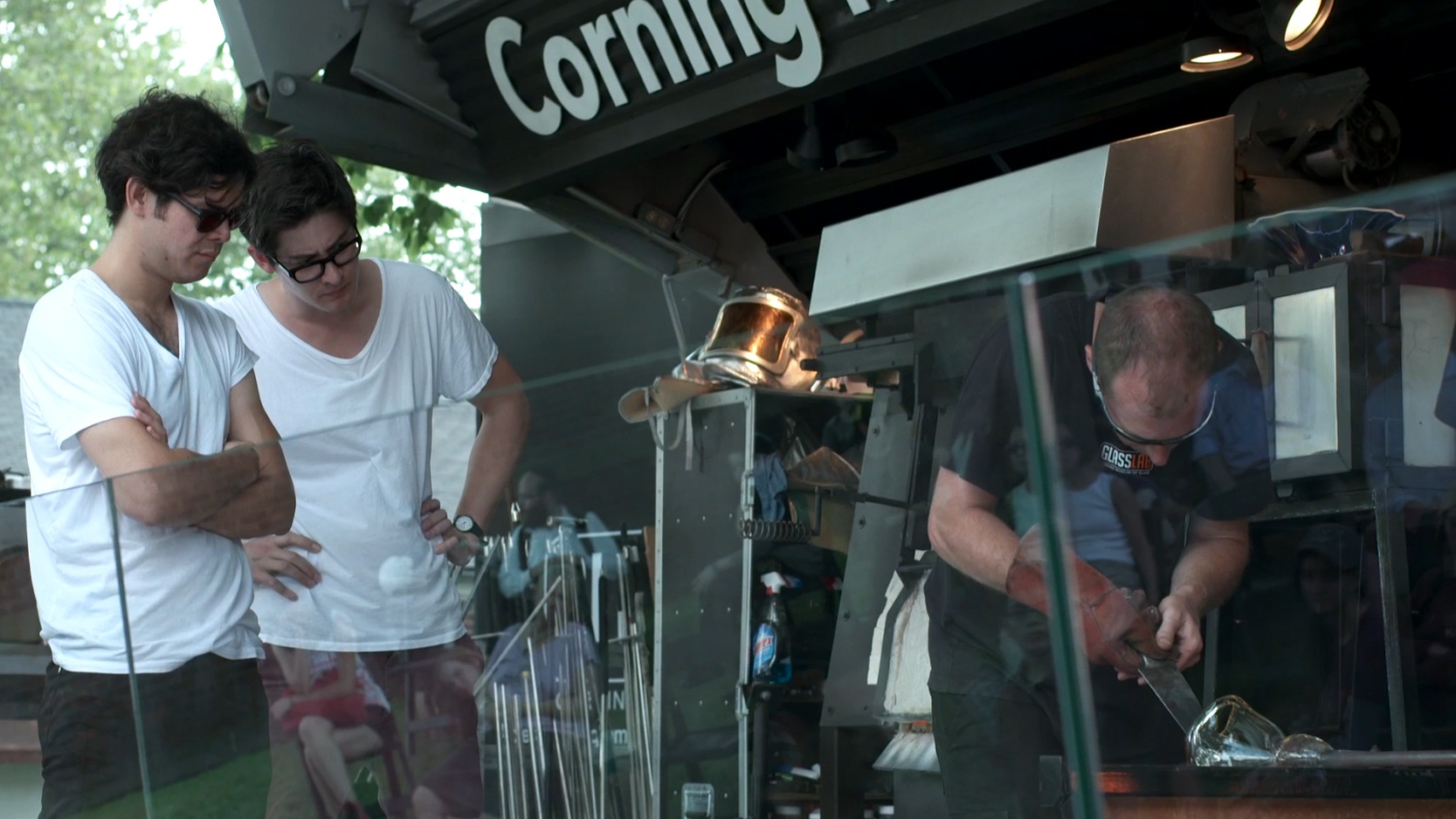 GlassLab at Governors Island |
June 30 - July 29, 2012 from 11:00am - 6:30pm
The Corning Museum of Glass will once again partner with Cooper-Hewitt, National Design Museum to present GlassLab this summer. On weekends, from June 30 to July 29 on New York’s Governors Island,... more
Process: 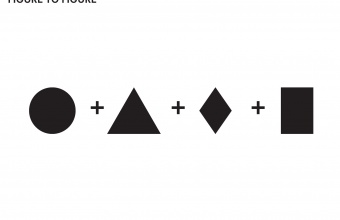 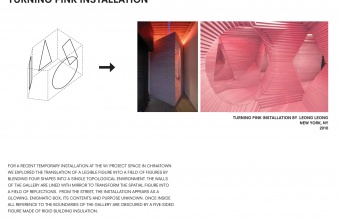 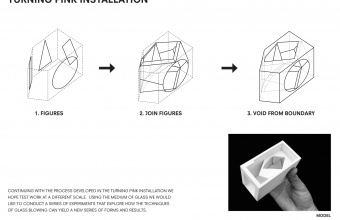 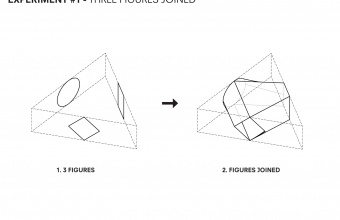 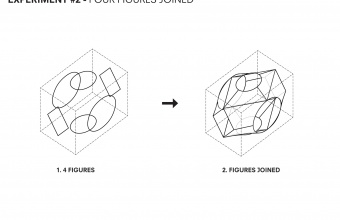 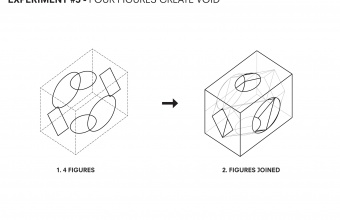 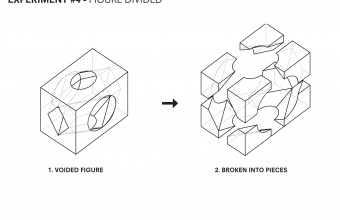 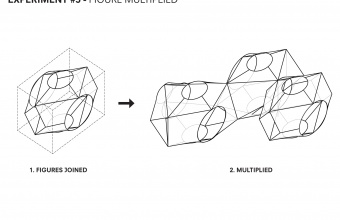 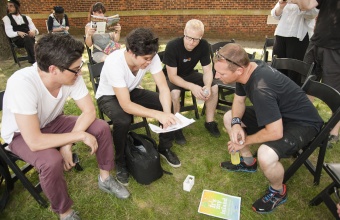 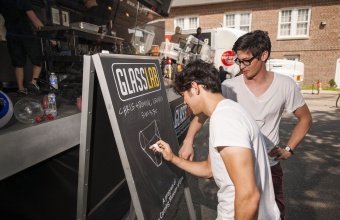 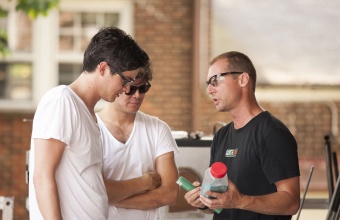 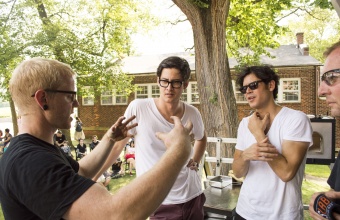 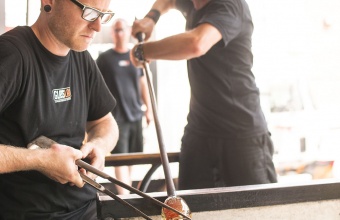 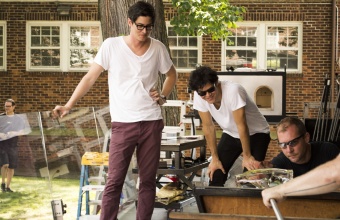 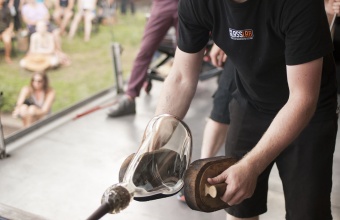 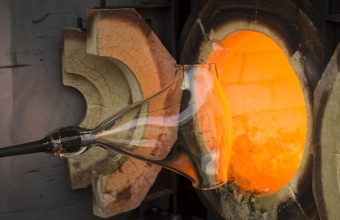 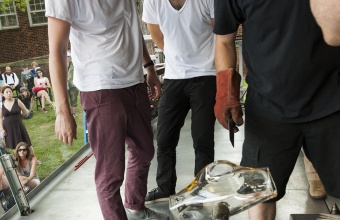 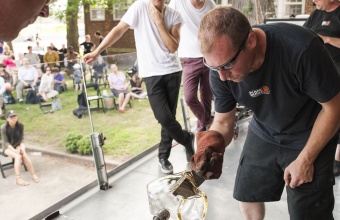 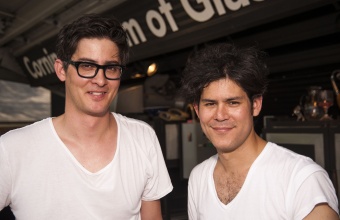 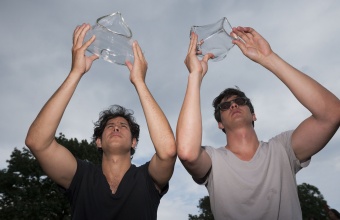 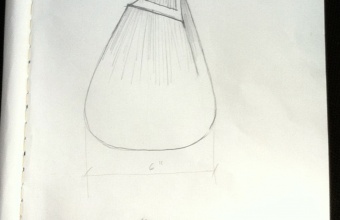 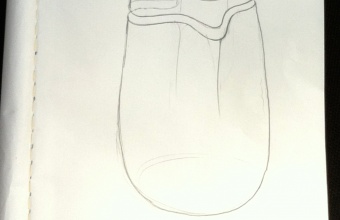 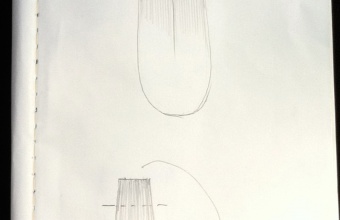 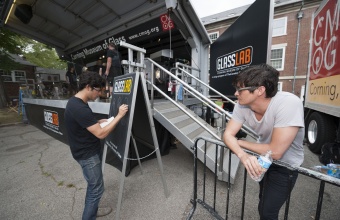 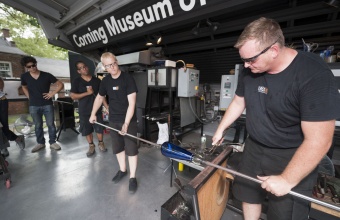 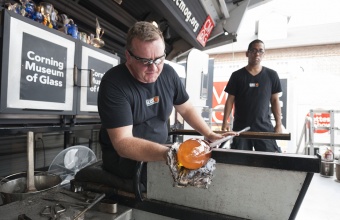 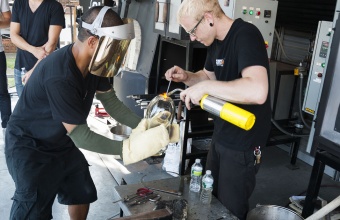 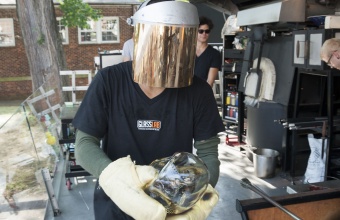