, Estudio Campana
“Galho” vases and objects, inspired by the branches of trees at Design Miami. A tire-like round object, pierced in the middle, with a sphere on the shoulder. A “splash” bowl inspired by the idea of glass as water. Each piece was blown and hot-sculpted. 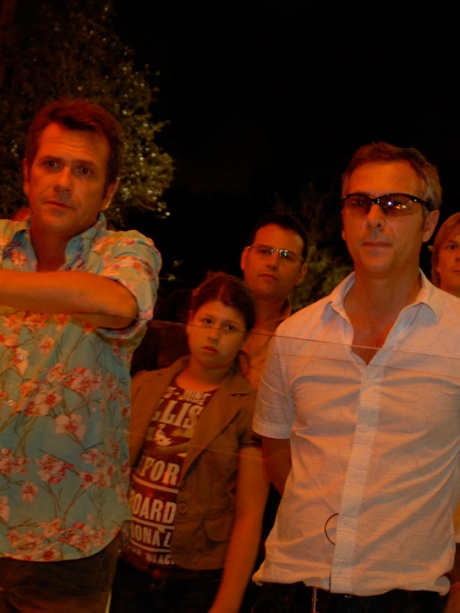 Humberto Campana was born in 1953 in Rio Claro, Brazil.  In 1977, he earned a bachelor’s degree in law from the University of São Paulo.

Fernando Campana was born in 1961 in Brotas, Brazil.  In 1981, he earned a bachelor’s degree in architecture from the São Paulo School of Fine Arts.

Since 1983, the Campana brothers have been working together in São Paulo, Brazil, designing contemporary furniture, installations, and everyday objects.  Their designs incorporate found objects, and explore the boundaries between art, design, craft, and mass production.

Campana designs have been manufactured by companies such as Edra, Alessi, Swarovski, and Cappellini.  Their work has been represented in galleries and museums throughout the world including the Design Museum in London, Museum of Modern Art, and Moss in New York, the Centre Pompidou in Paris, and the Vitra Design Museum in Germany.

The Campana’s awards include the 2008 Designer of the Year Prize awarded by Design Miami, the 2010 GREEN GOOD DESIGN® Award from the Chicago Athenaeum Museum of Architecture and Design, a 2011 Special Prize from the Museu da Casa Brasileira (Brazilian House Museum), and the 2012 Designer of the Year award from Maison & Objet in Paris. 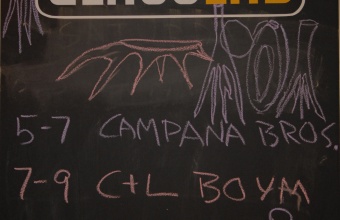 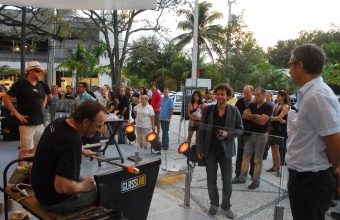 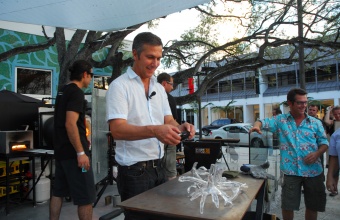 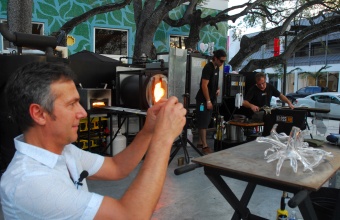 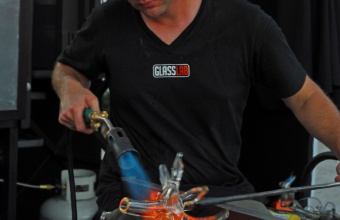 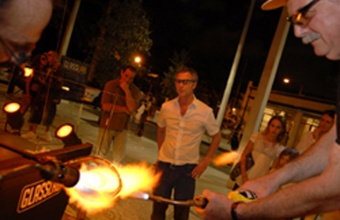 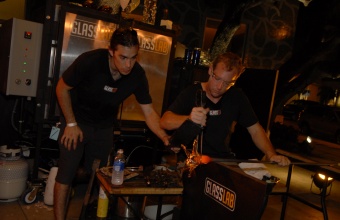 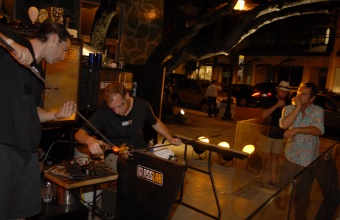 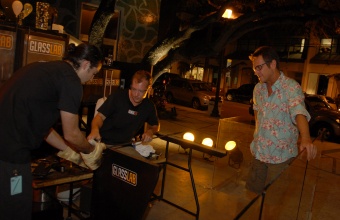 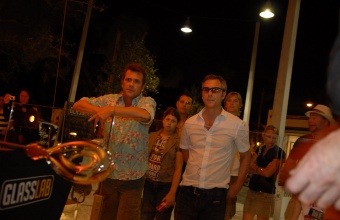 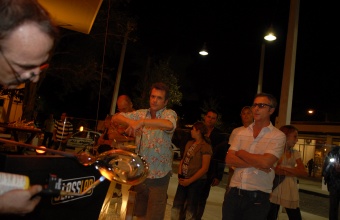 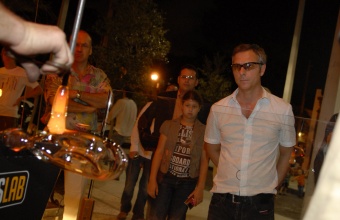 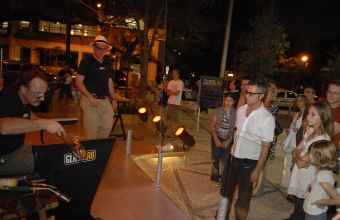 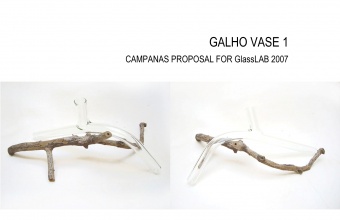 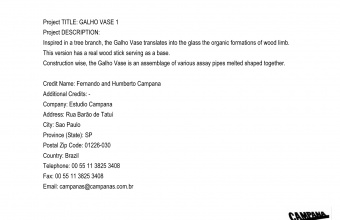 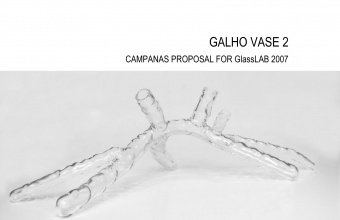 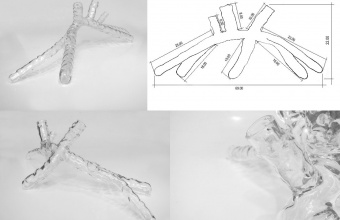 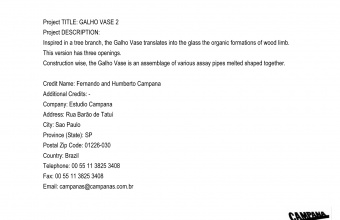 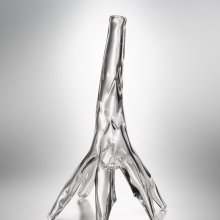 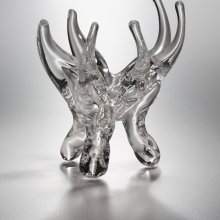 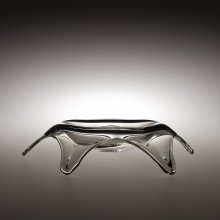 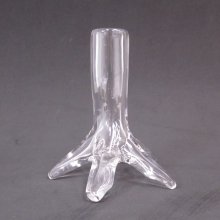 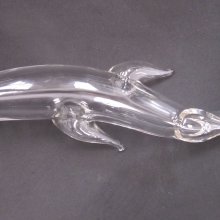 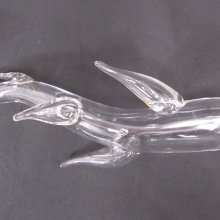 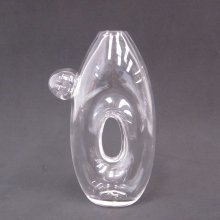 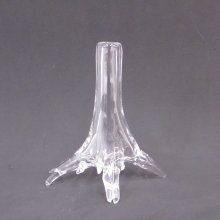 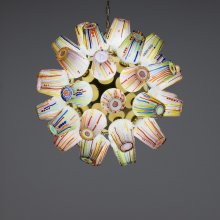