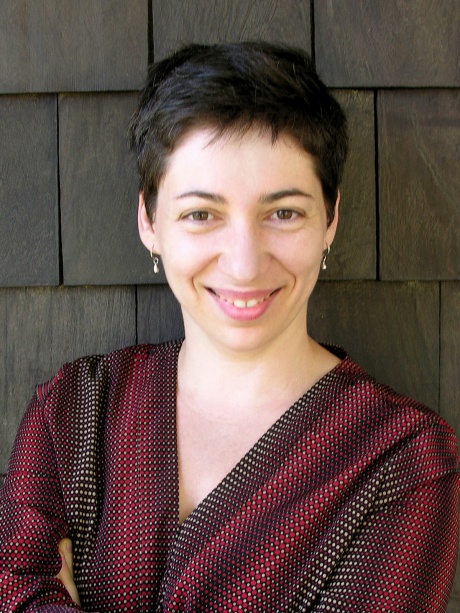 Inna Alesina was born in Kharkov, Ukraine, in 1969. She began her studies in design at the Ukrainian Institute of Industrial Arts. She continued her studies at Parsons School of Design in New York, where she earned a B.F.A. in product design in 1996.

In 1996, Alesina founded her own studio, Alesina Design Inc. Based in the Baltimore area, Alesina and her team at Alesina Design create furniture, consumer products, and performance wear.

Since 2006, Alesina has also taught as full-time faculty in the Environmental Design Department at the Maryland Institute College of Art. In 2010, she co-authored a book with Ellen Lupton, Exploring Materials: Creative Design for Everyday Objects (Princeton Architectural Press, 2010). 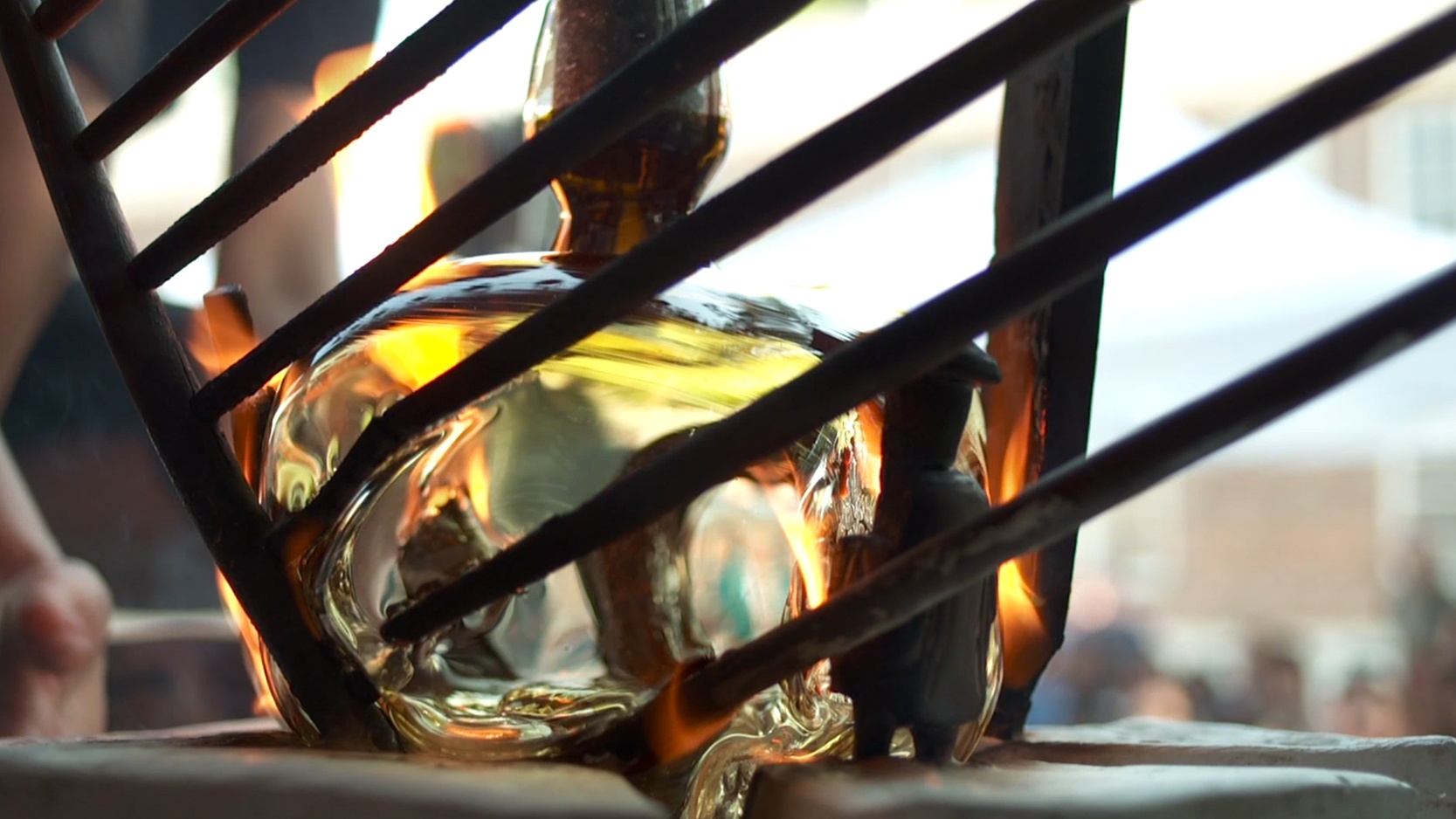 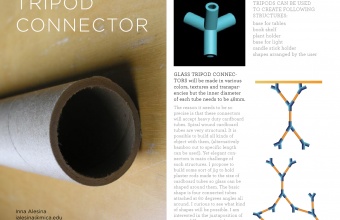 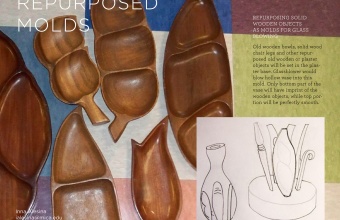 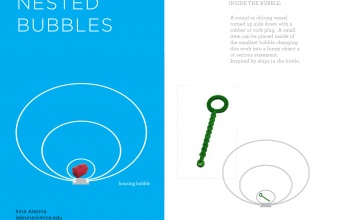 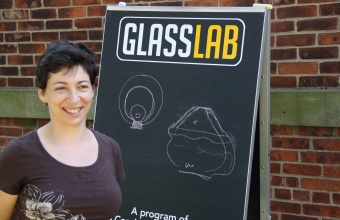 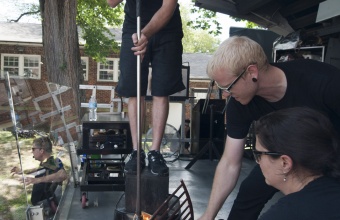 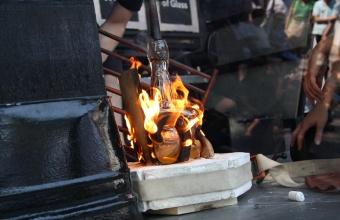 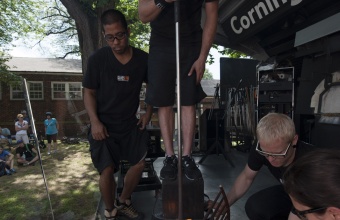 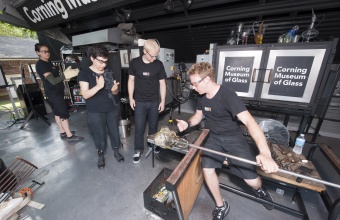 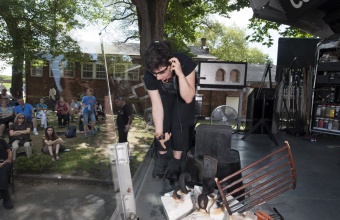 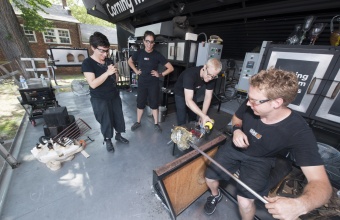 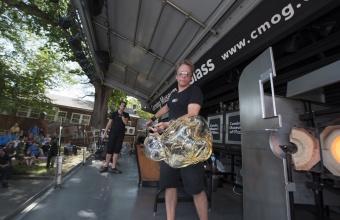 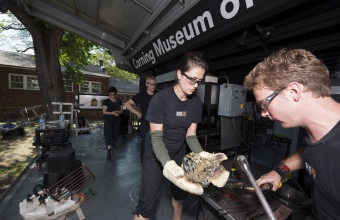 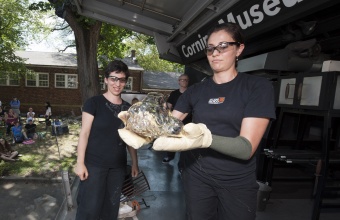 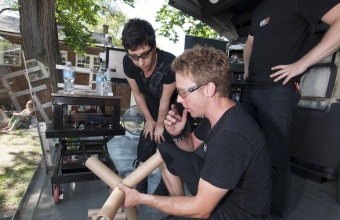 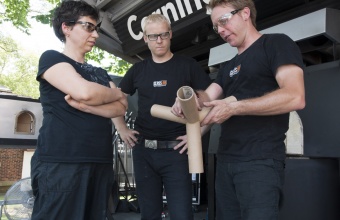 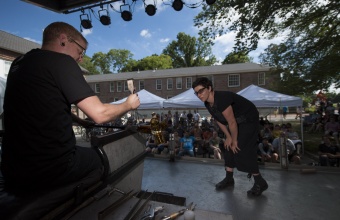 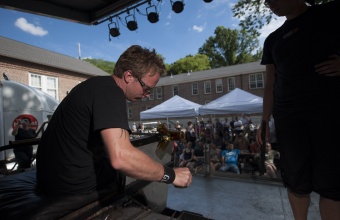 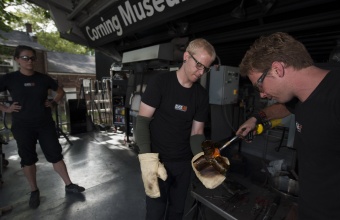 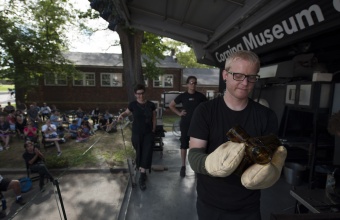 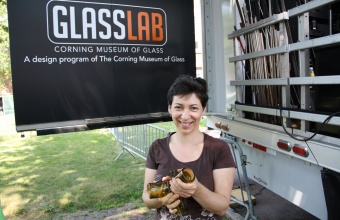 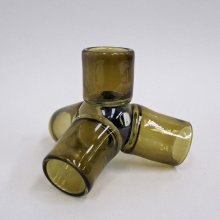 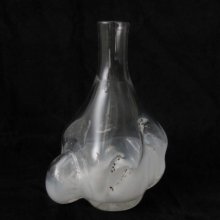