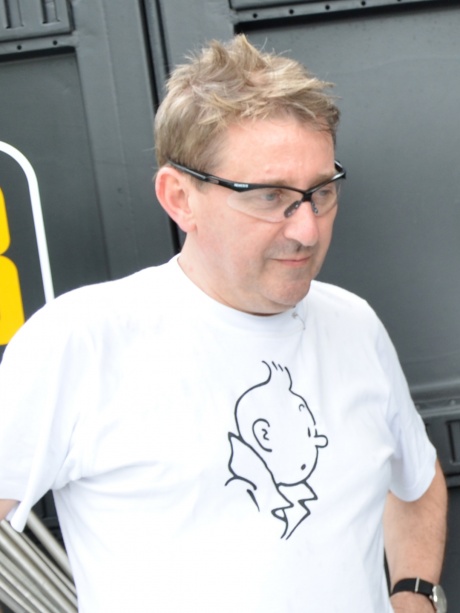 British, 1958-2013
We’re trying to control glass, and glass isn’t something that wants to be controlled usually. So, it’s quite a challenge to try to control it; make it do things that maybe it doesn’t want to do.

James Irvine was born in London in 1958, and he died in 2013 in Milan, Italy. In 1984, he graduated from the Royal College of Art, and moved to Milan, Italy. From 1984 to 1992, he was a design consultant to Olivetti Design Studio Milan, where he designed products under the direction of Michele De Lucchi and Ettore Sottsass. From 1993 to 1998, he was a partner at Sottsass Associati Milan, responsible for the industrial design group.

In 2004, Irvine was guest of honor at INTERIEUR in Kortrijk, Belgium, and he was elected as a Royal Designer for Industry (RDI) by the Royal Society of Arts in London. From 2005 to 2007, he was professor for industrial design at the Hochschule für Gestaltung in Karlsruhe, Germany. In 2007, he was awarded an Honorary Doctorate in Design from Kingston University, London. 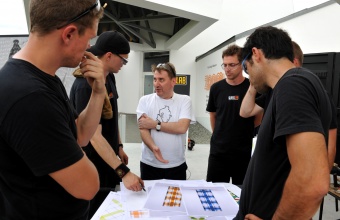 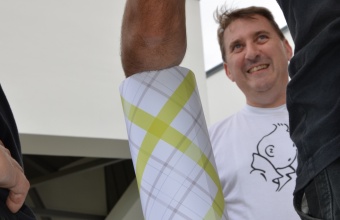 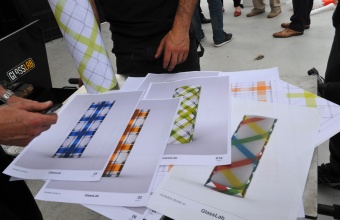 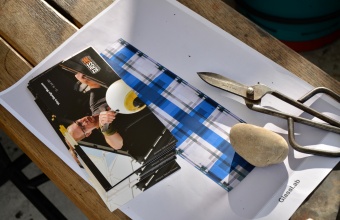 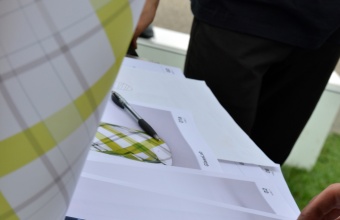 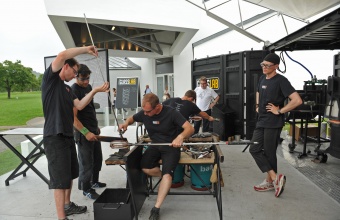 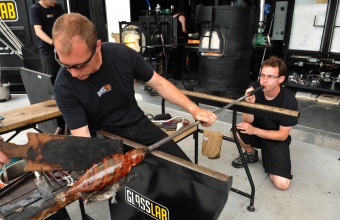 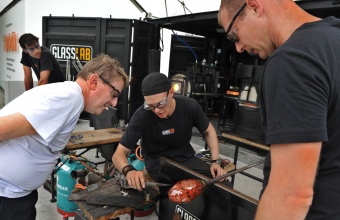 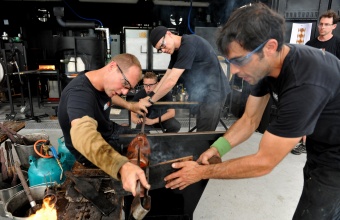 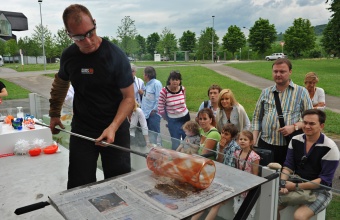 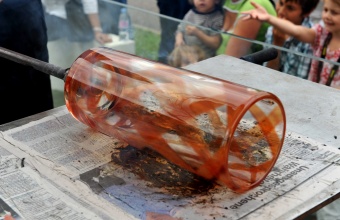 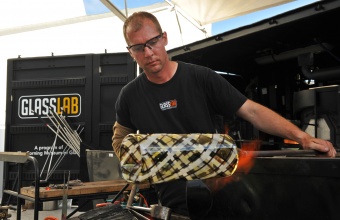 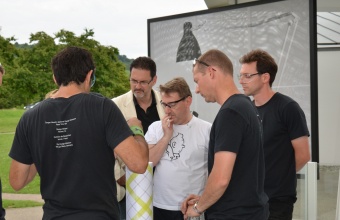 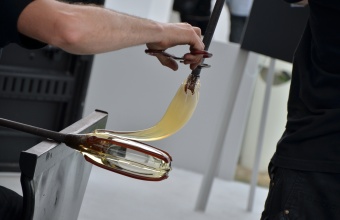 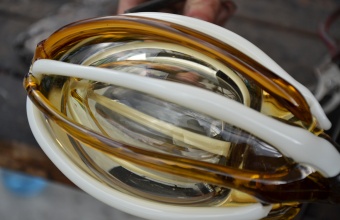 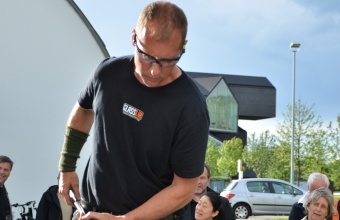 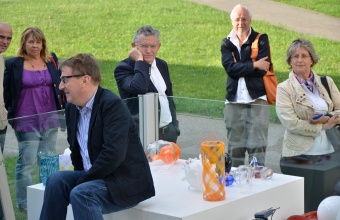 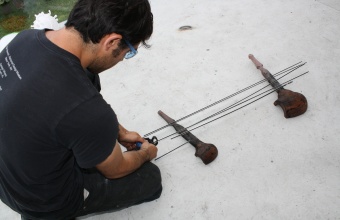 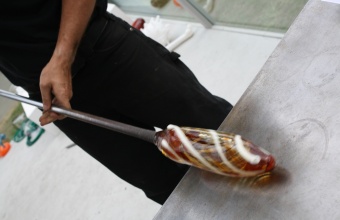 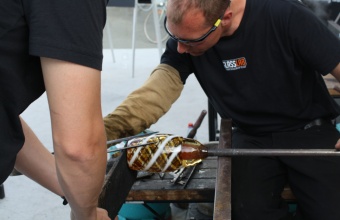 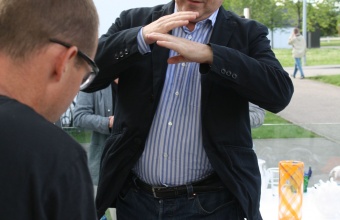 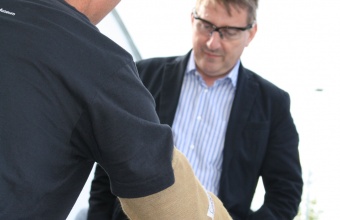 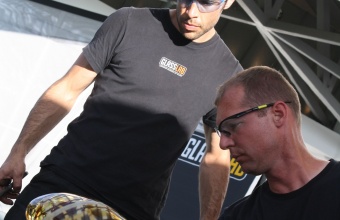 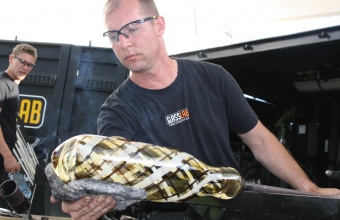 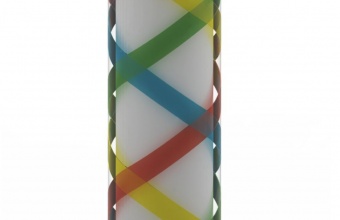 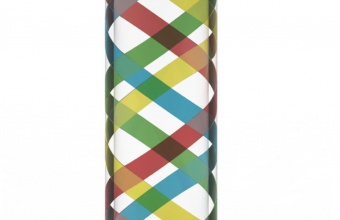 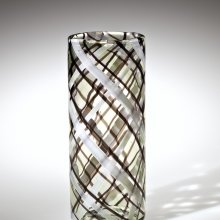 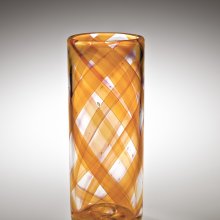