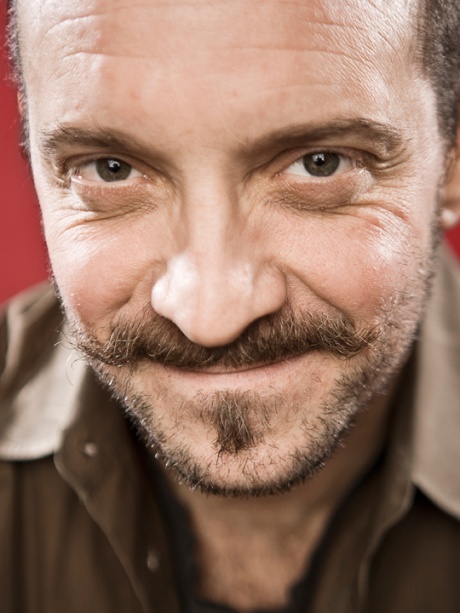 James Victore was born in 1962, and was raised in upstate New York.  He moved to New York City when he was 19 years old.  By age 23, after dropping out of two different colleges, Victore became an apprentice to noted book-jacket designer Paul Bacon.  It was with Bacon that Victore found his voice as a designer and he began to take charge of his own education and career as a self-taught artist and designer.

Victore’s design studio, James Victore Inc., based in Brooklyn, NY, was started in 1990. Once of Victore’s early works was a poster called “Celebrate Columbus” created for Columbus Day in 1992, that cast Christopher Columbus in a negative light.  Five thousand of these posters were hung around Washington, D.C., and Victore was thrilled when the police removed them.

Victore’s posters have been exhibited at the Museum of Modern Art in New York, and are in the permanent collections of the Palais du Louvre in Paris, the Library of Congress in Washington, D.C., the Design Museum in Zurich, and the Stedelijk Museum in Amsterdam.  Clients include Moët & Chandon, Aveda, Esquire magazine, TIME magazine, Yohji Yamamoto, Bobbi Brown cosmetics, The New York Times, and The School of Visual Arts in New York City.

Victore’s first book, a 25-year survey of his designs, called Victore, or Who Died and Made You Boss?, was designed by Paul Sahre, and published by Abrams in 2010. Victore is a full-time professor at the School of Visual Arts in New York City, and he lectures and teaches regularly around the world.

Awards include an Emmy Award for television animation in 1992, Gold (1992) and Bronze (1993) medals from the Broadcast Designers Association, the Grand Prix from the Brno (Czech Republic) Biennale in 1994, and Gold (1994) and Silver (1996) medals from the New York Art Director's Club, the World’s Best Environmental Poster award from Helsinki Julistebiennale in 1997, the International Design Excellence Award from A! Deseno (Morelia, Mexico) in 2007, and a CLIO, Bronze Medal in 2010. 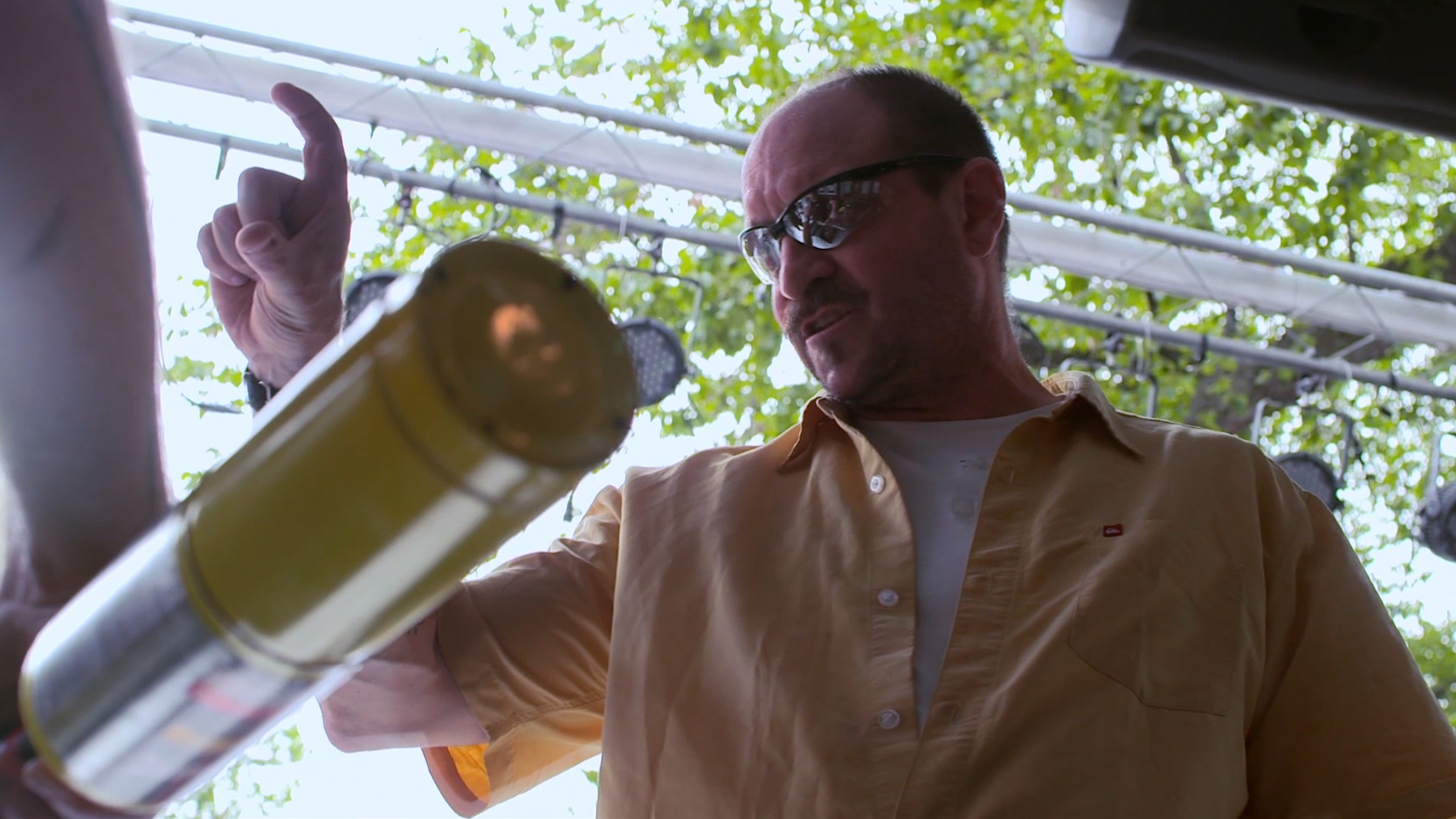 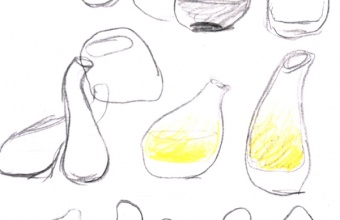 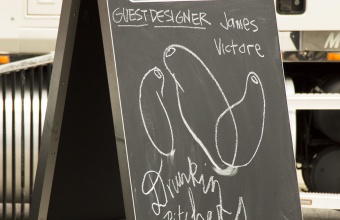 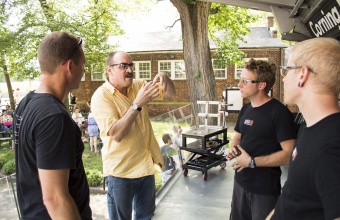 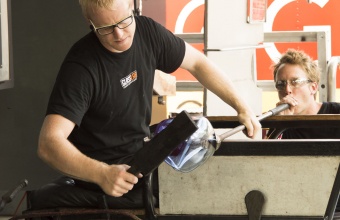 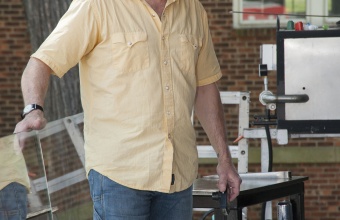 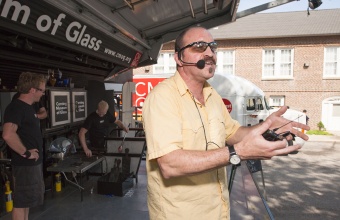 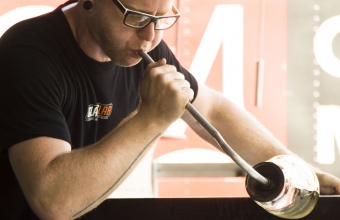 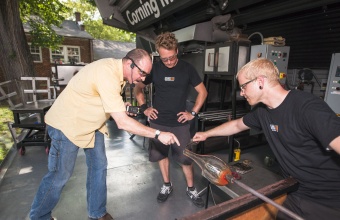 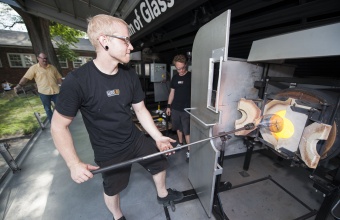 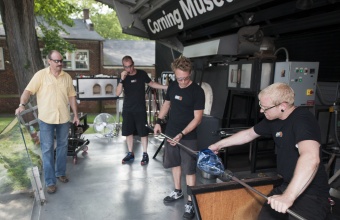 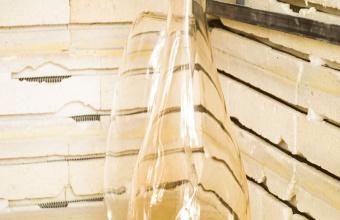 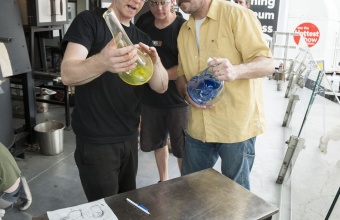 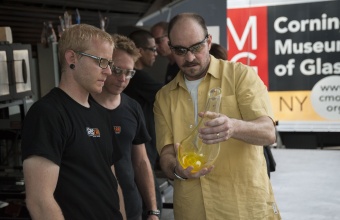 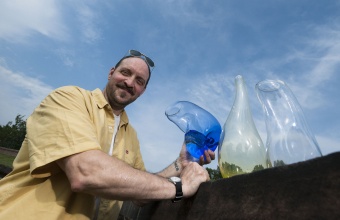 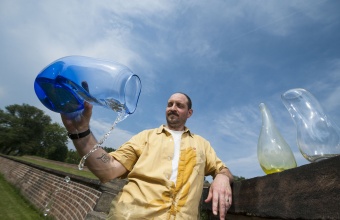 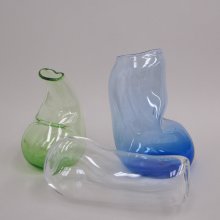