Candle holders inspired by natural forms such as flowering branches and ferns achieved through blowing and hot-sculpting. A special evening performance/event involved Zimmerman and his assistant undertaking unconventional glassmaking. Dressed in white suits and masks imitating the metal branks worn by members of the Spanish Inquisition, Zimmerman blew and hot-sculpted a glass ray gun that spouted soap bubbles. The event ended with the blowing of huge soap bubbles in the pouring rain. 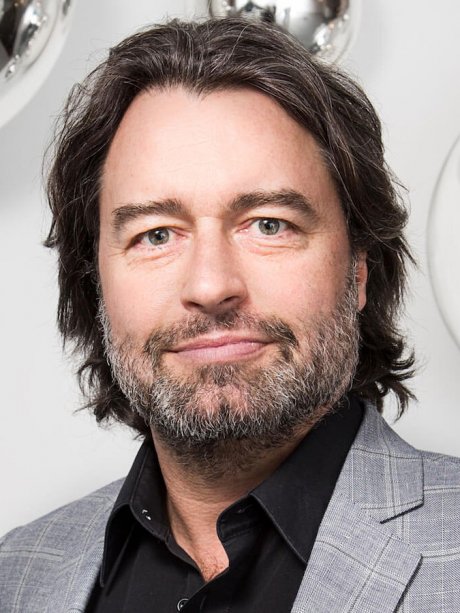 Jeff Zimmerman was born Kentucky in 1968. He spent his childhood at the Anderson Ranch Arts Center in Snowmass, Colorado, with his artist parents. In 1988, while pursuing a degree in anthropology at the University of California, Santa Barbara, Zimmerman took his first glassblowing class. He received his BFA at the Appalachian Center for Craft in Tennessee. Summers were spent on staff at Pilchuck Glass School near Seattle, where Zimmerman was exposed to master Italian glassworkers Lino Tagliapietra and Pino Signoretto. Zimmerman’s training also includes working as a master glassblower at the International Center of Research on Glass and Visual Arts (CIRVA), in Marseille, France.

Zimmerman joined the collaborative, experimental glassblowing group called the B Team in 1994. The B Team was a student group of glass artists founded by Zesty Meyers and Evan Synderman in 1991. They traveled to colleges and universities doing performances related to glassmaking until they disbanded in 1998. The B Team received the BESSY award in 1998 from the Dance Theater Workshop, and their work was exhibited at the New Museum for Contemporary Art in New York, and the Grand Arts Center in Kansas City.

Zimmerman’s solo work was first recognized in 1999 in his exhibition, “Anthropology Museum of the Future,” at the Robert Lehman Gallery, UrbanGlass, in Brooklyn, New York. Since then, his work has been exhibited at galleries and museums worldwide, including the Sean Kelly Gallery, the Brooklyn Museum of Art, and the Museum of Arts and Design in New York, the Emmanuel Perrotin Gallery in Paris, and the Boghossian Foundation in Belgium. Zimmerman currently lives and works in Brooklyn. 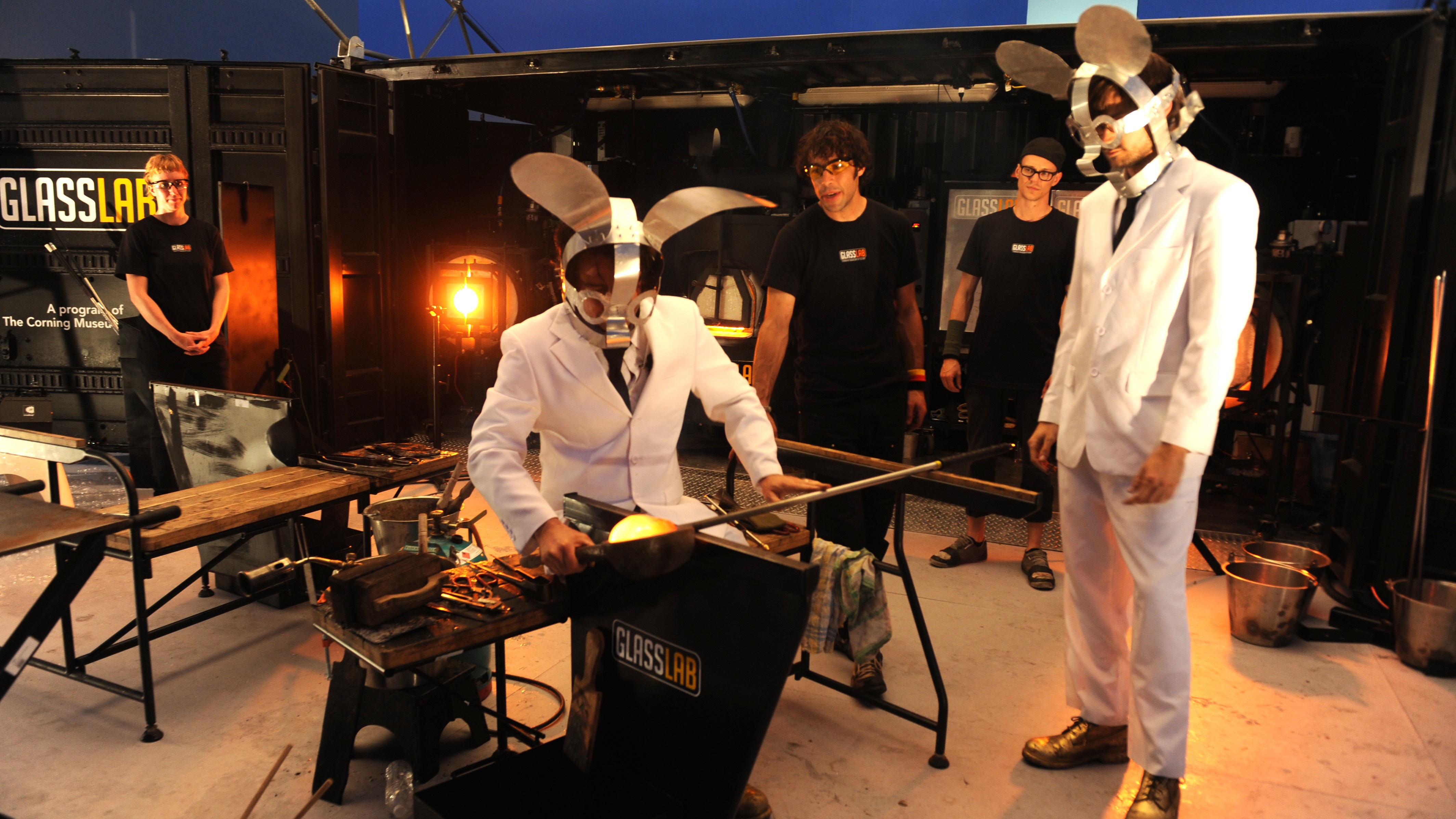 Wearing masks inspired by the metal branks worn by members of the Spanish Inquisition, Zimmerman and his assistant explore unconventional glassblowing and bubble-blowing. 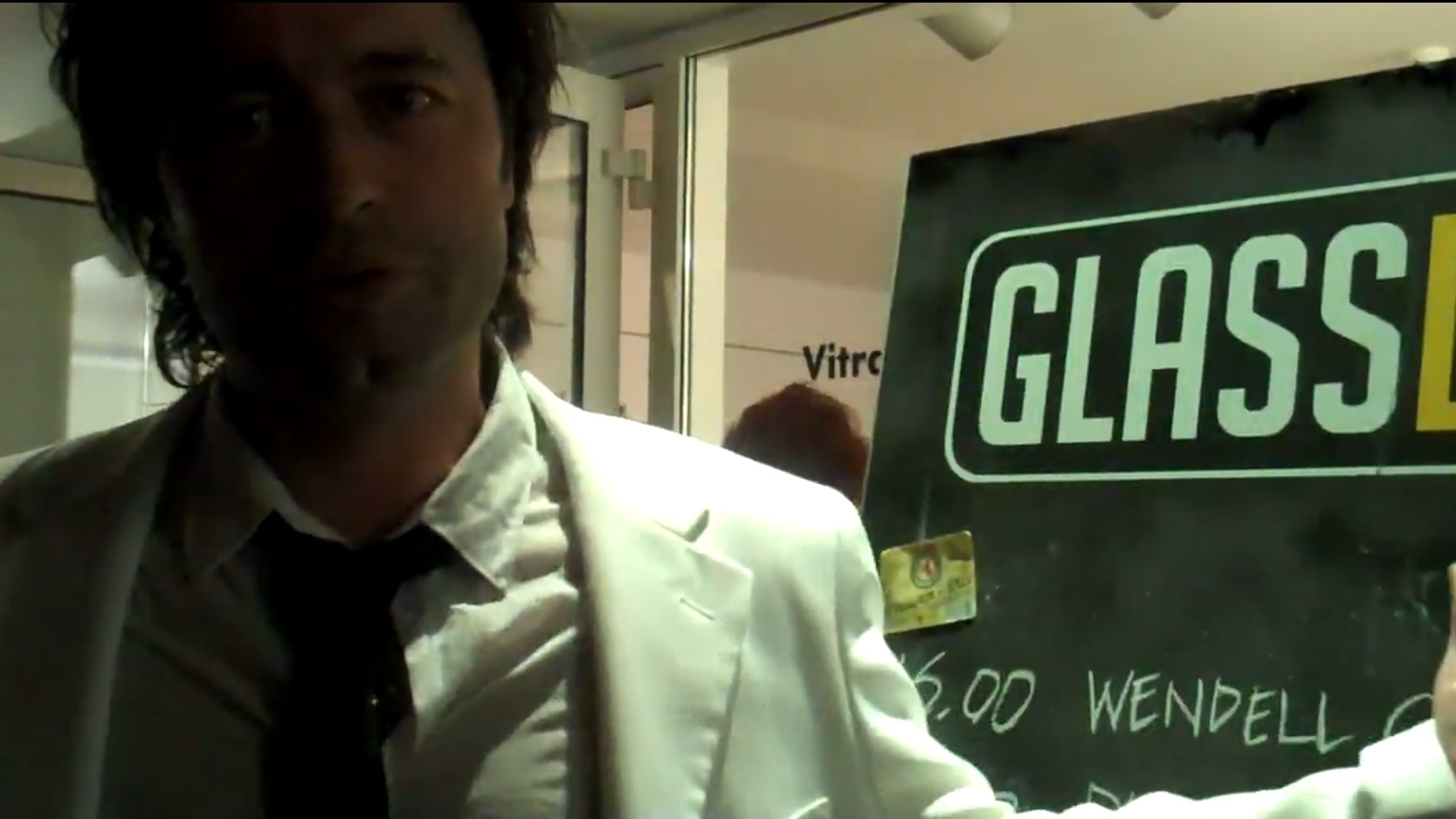 During Art Basel in June, 2010, GlassLab presented at the Vitra Design Museum. Designer Jeff Zimmerman describes working at GlassLab during this event. 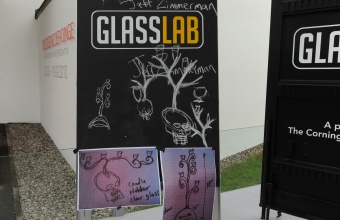 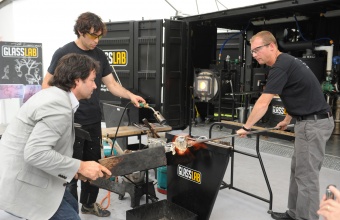 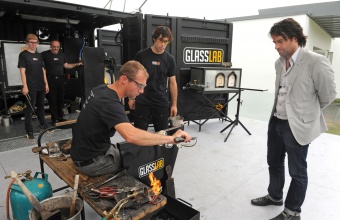 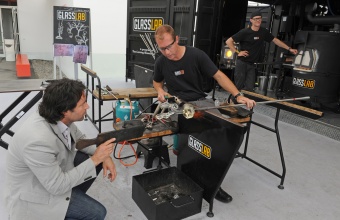 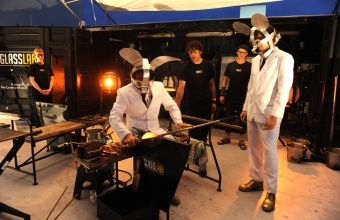 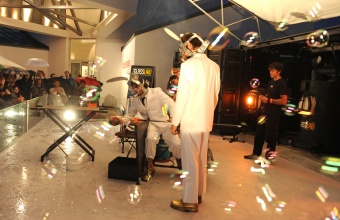 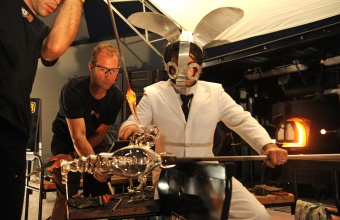 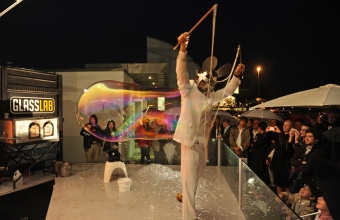 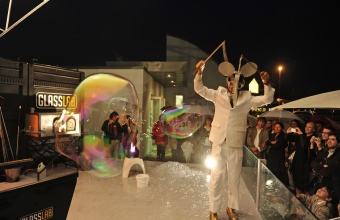 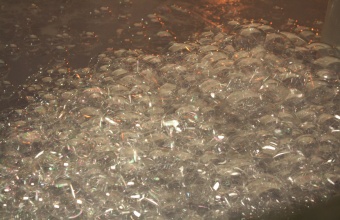 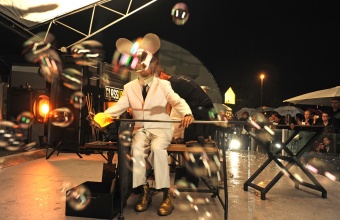 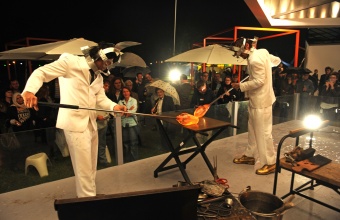 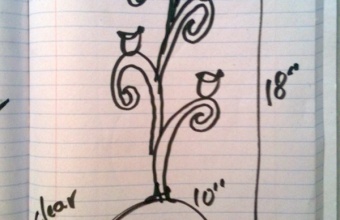 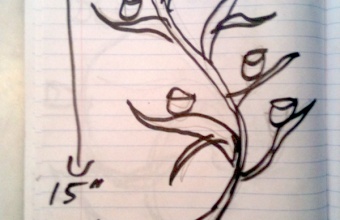 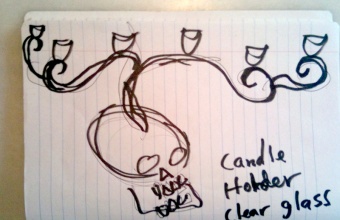 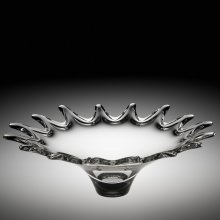 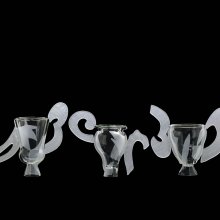 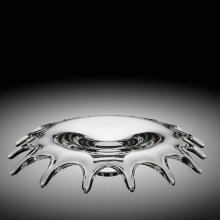 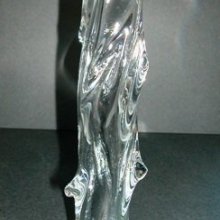 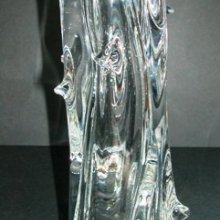 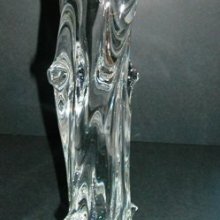 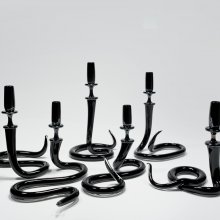