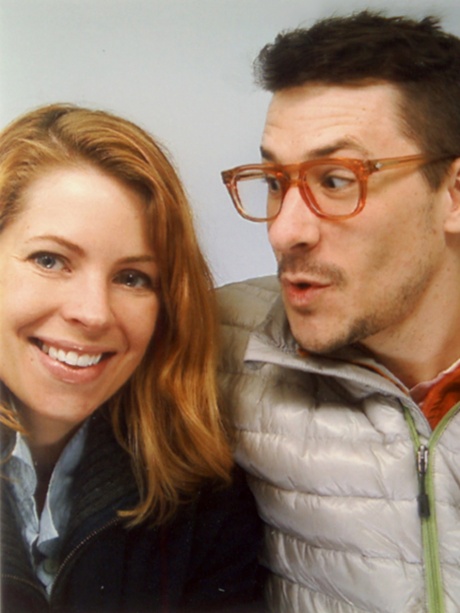 From K to J is a website dedicated to the collaborative explorations of Keetra Dean Dixon and JK Keller, partners in life and creative endeavors, whose independent art and design practices often run parallel to each other, and often converge.

Together since 2006, Dixon and Keller’s work has been featured in GOOD Magazine and exhibited as part of the 2009 U.S. Presidential Inauguration.

Dixon and Keller live and work in Baltimore, MD.

Keetra Dean Dixon was born in Anchorage, AK, in 1977. Dixon has a B.F.A. in design from the Minneapolis College of Art + Design, MN, and she graduated with a M.F.A. from the Cranbrook Academy of Art, MI, in 2006.

Dixon worked as design director with the LAB design team at Rockwell Group in New York for installations featured at 2008 Venice Architecture Biennale, and the 2010 01SJ Biennial. Her first solo exhibit opened in November 2009, in London's Kessell Kramer Gallery, KKOutlet. Her commercial design attracts companies such as Nike, Coca-Cola, The New York Times, Sony, and MTV.

Dixon often works under the handle FromKeetra, the name of her website. In addition to creating art and design for public installations, exhibitions and commercial projects, Dixon is a full-time associate professor at the Maryland Institute College of Art (MICA).

Jonathan Keller Keller was born in Hutchinson, MN, in 1976. He received a B.F.A. in interactive multimedia from the Minneapolis College of Art + Design, MN, in 1999, and a M.F.A. from the Cranbrook Academy of Art, MI, in 2007.

Keller’s art and design has a strong online presence, with video views in the millions. His work has been featured on thousands of websites including NYTimes.com, BoingBoing, and the front page of Yahoo!.

Keller’s work has been exhibited at galleries throughout the world including the Walker Art Center, Minneapolis, MN; Vögele Kultur Zentrum, Pfäffikon, Switzerland; I space Gallery, Chicago, IL; and the Australian Centre for Photography, Paddington, Australia. 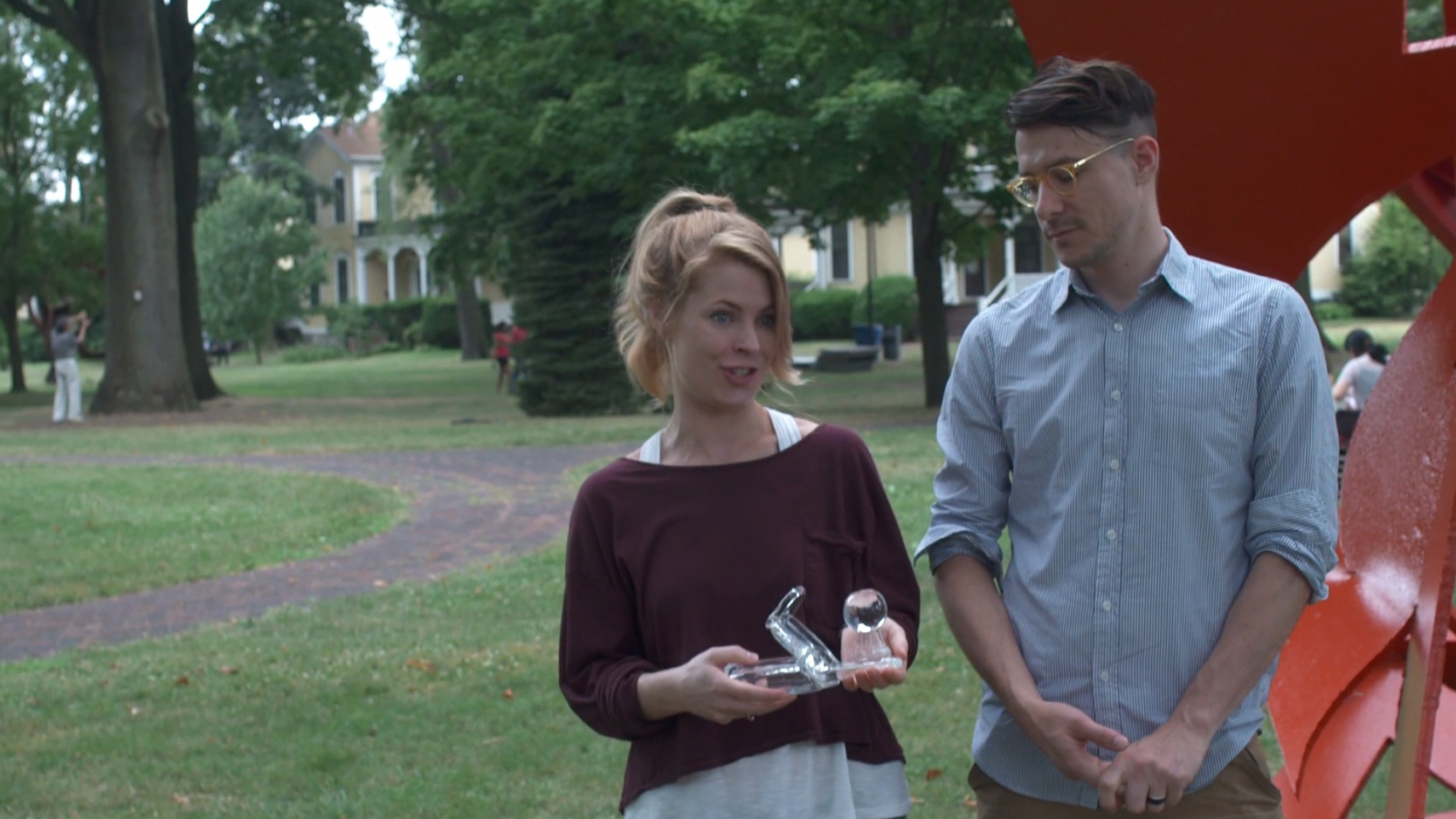 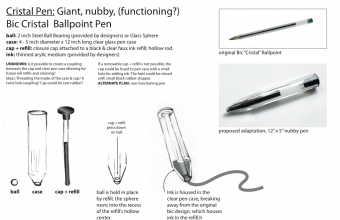 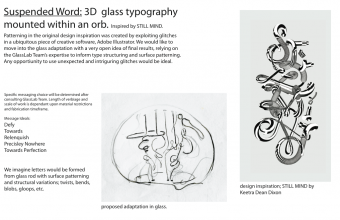 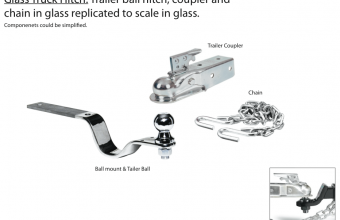 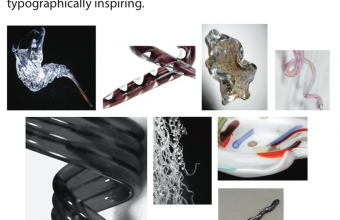 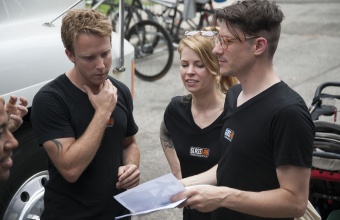 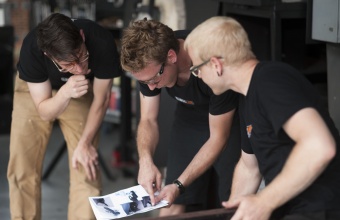 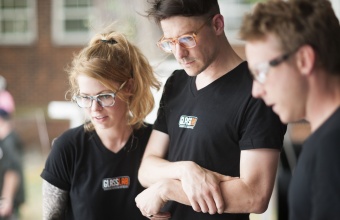 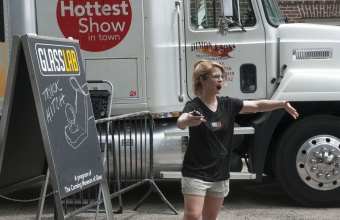 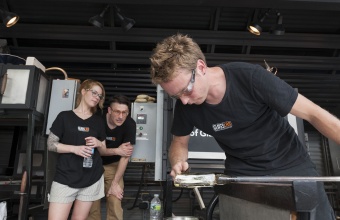 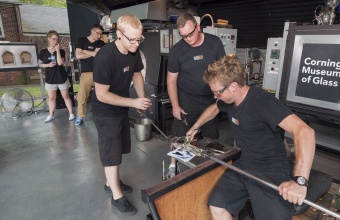 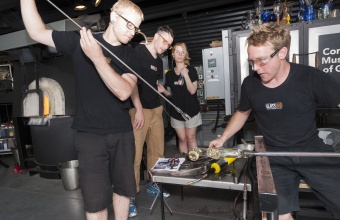 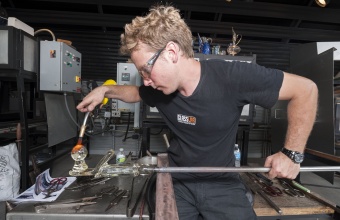 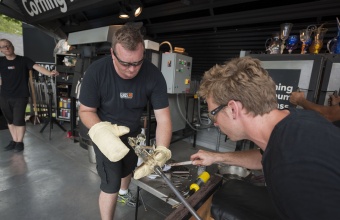 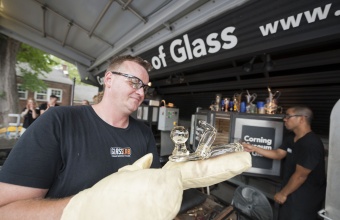 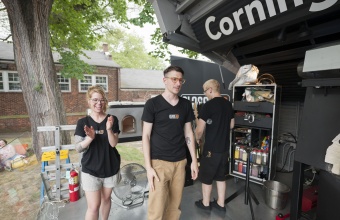 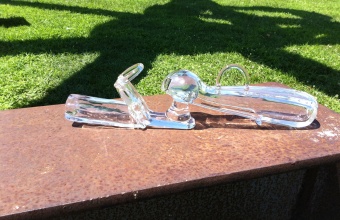 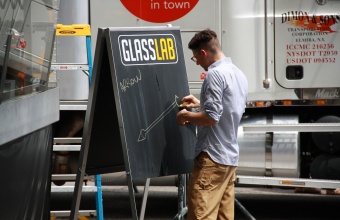 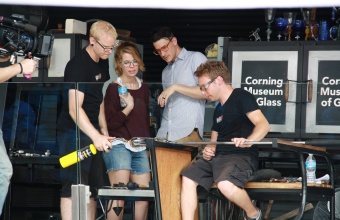 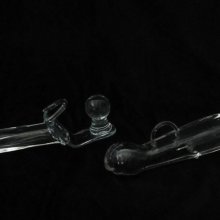