Used the processes of glassmaking to develop functionality, such as crimping hot glass with a metal jack to make a handle, for his “Pinch” vase, pitcher, and glasses. 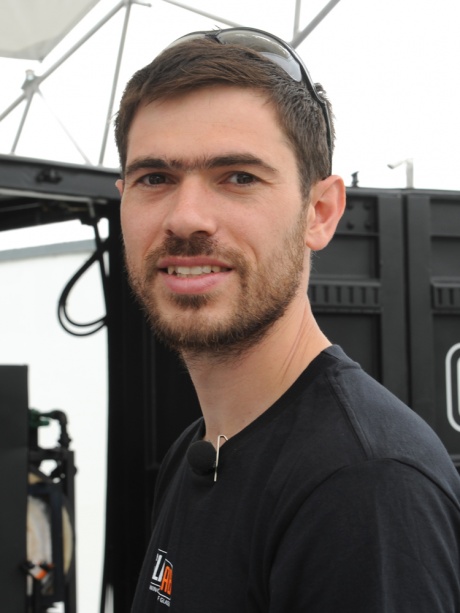 British, b. 1980
I really wanted to focus on the simple tools that the glassblowers use to manipulate the glass. These tweezers are used for the forming and the shaping of the glass vessels, but then I decided also to use them for crimping and pulling at the glass. And I used that process to actually create handle details, or…tactile areas on the vessels.

Max Lamb was born in 1980 in Cornwall, England. In 2003, he earned a BA in three-dimensional design from Northumbria University in Newcastle-upon-Tyne. Before pursuing a graduate degree, he worked for an interior design company in London called Ou Baholyodhin Studio. In 2006, he received an MA in design from the Royal College of Art in London. He worked with designer Tom Dixon before launching his own design studio in London in 2007.

Lamb designs contemporary furniture. His work has been exhibited in museums and galleries worldwide, such as the Design Museum and Gallery FUMI in London, the Johnson Trading Gallery in New York, the Wolfsonian Museum in Miami, and the Melbourne, Australia-based Broached Commissions.

Lamb’s awards include the 2003 Peter Walker Award for “Innovation in Furniture Design,” a 2004 Hettich International Design Award, the 2008 “Designer of the Future” Award at Design Miami/ Basel, and a 2009 Courvoisier “The Essence of the 21st Century” Award.

Since 2008, in addition to working out of his London-based studio, Lamb has also been teaching Industrial Design at ECAL/ University of Art and Design in Lausanne, Switzerland. 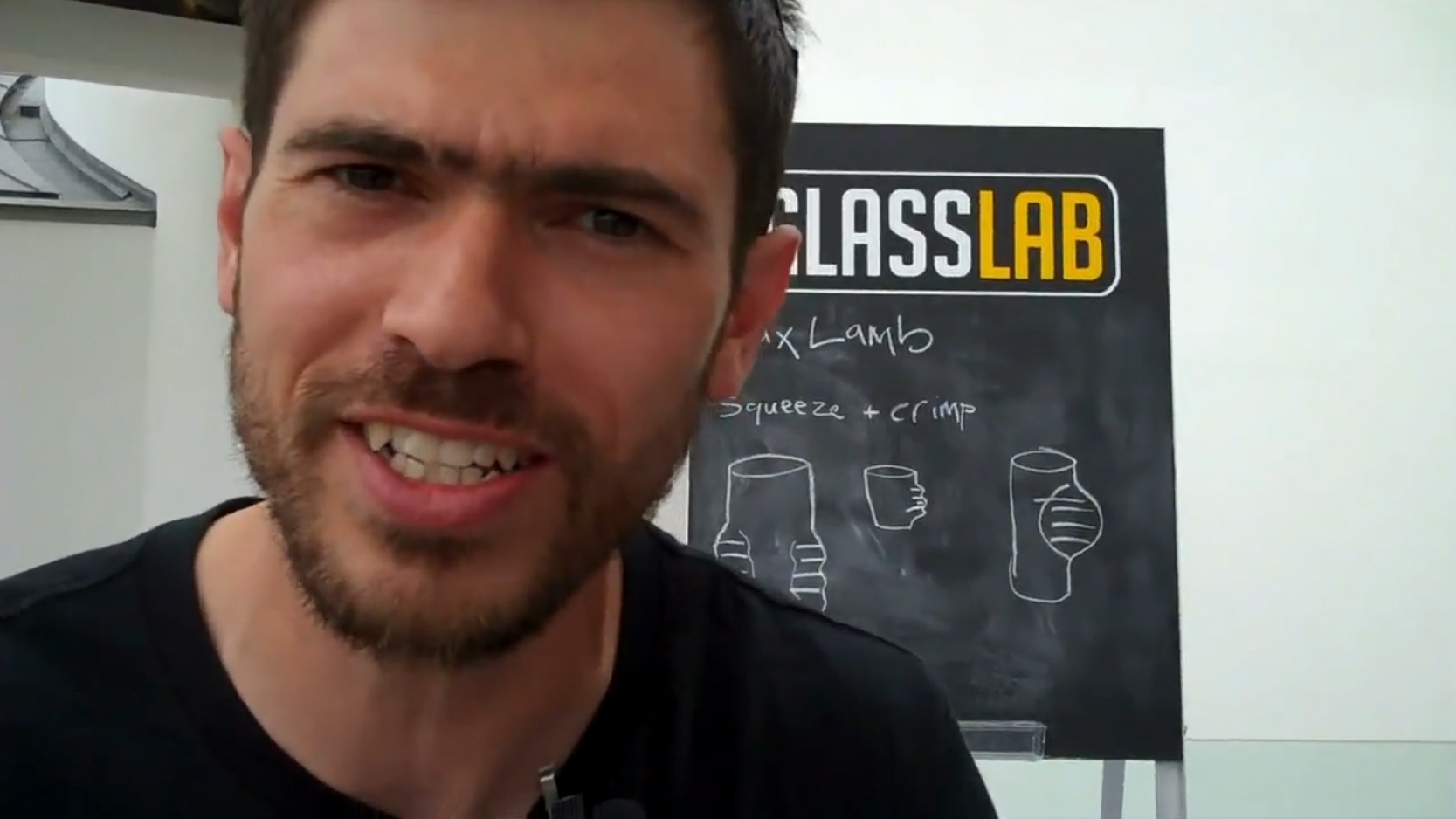 During Art Basel in June, 2010, GlassLab presented at the Vitra Design Museum. Designer Max Lamb describes working at GlassLab during this event. 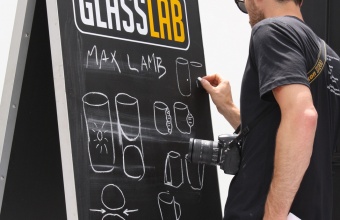 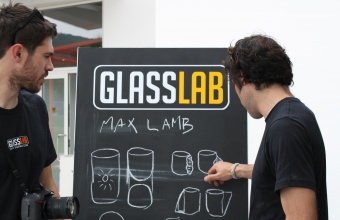 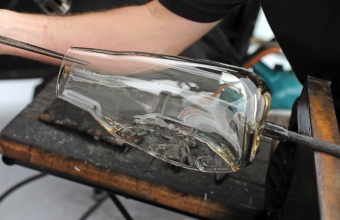 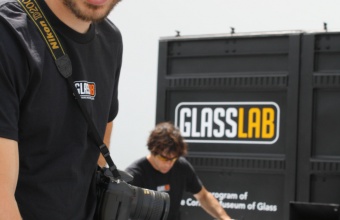 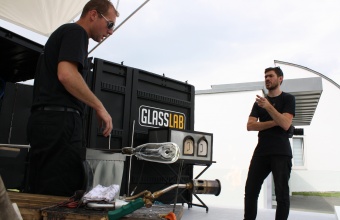 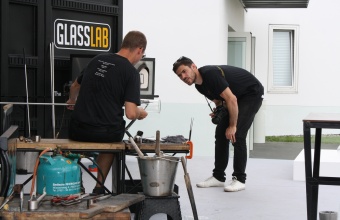 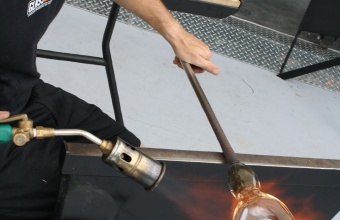 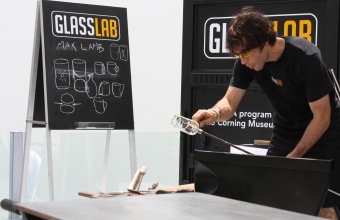 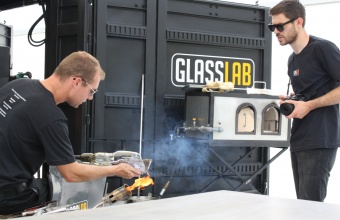 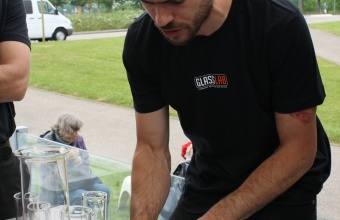 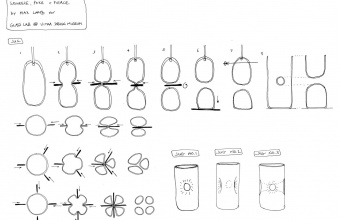 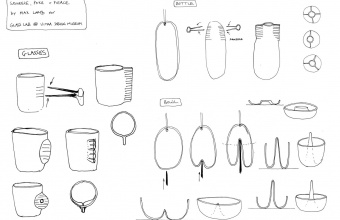 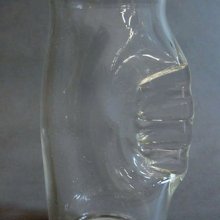 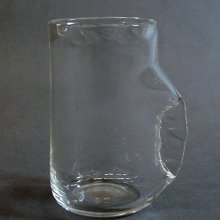 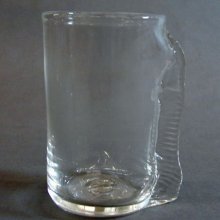 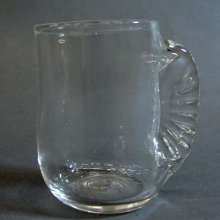 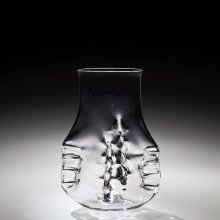 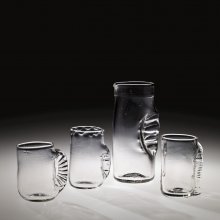 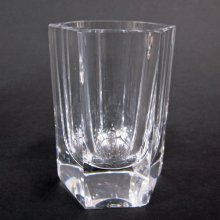 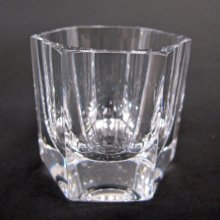 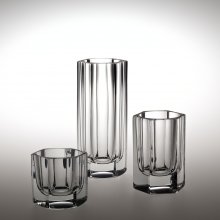 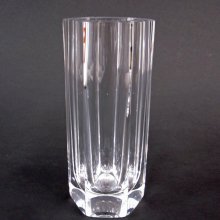