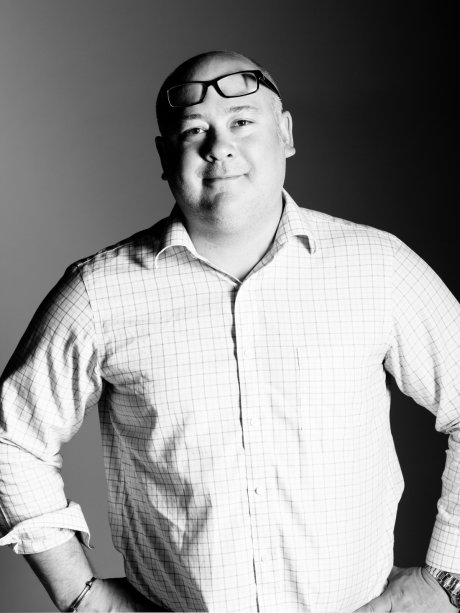 In 2015, Tim Copeland was the third recipient of the RIT/GlassLab Fellowship Award. Copeland earned his B.S. in studio art from Skidmore College in 1998, and his M.F.A. in industrial design from The Rochester Institute of Technology in 2015. He has lived in Houston, Taipei, and Toronto, and currently resides in Saratoga Springs, NY, with his wife and three children.

Between degrees, Copeland crafted a career as a designer and production manager at Ed Levin Jewelry Inc. in Cambridge, NY. His work in jewelry design has received recognition in professional design competitions, including the Niche Awards, The JCK Jeweler's Choice Awards, and The Palladium Alliance Design Competition. Tim left his position at Ed Levin in 2013 to pursue an M.F.A. in industrial design, knowing it was the field to which his work as a jewelry designer had led him. He is currently the director of design at Cubewright, a 3D printing, digital fabrication, and design services firm founded in New York's Capital Region.