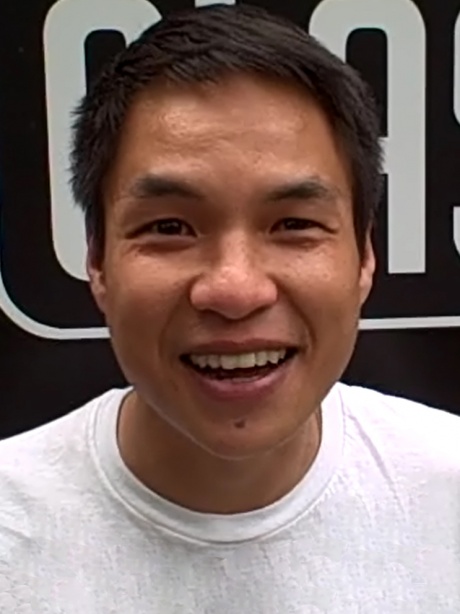 Canadian, 1975–2010
It was a true collaboration. We gave them a couple of ideas, and they took them to the next level. Who knew you could knit and crochet in glass?

Tobias Wong was born in Vancouver, British Columbia, Canada in 1974, and he died in 2010 in New York City.

In 1997, Wong moved to New York to study art and architecture at the Cooper Union School of Art, where he graduated in 2000 with a focus on sculpture.

Wong worked in New York City as an artist and designer, where he consulted, developed concepts, projects, and products for companies such as Colette, Comme des Garcons, Prada/OMA, Cappellini, and Swarovski. Wong also collaborated on various events and happenings, such as a pop-up tattoo parlor with Aric Chen at Art Basel Miami Beach/Design Miami 2007, and “The Wrong Store” with Gregory Krum as part of New York Design Week 2007.

Wong's design work was exhibited at places such as the Museum of Modern Art, and the Cooper-Hewitt, National Design Museum in New York. He was named Young Designer of the Year by Wallpaper* Magazine in 2004, and he received the Young Designer of the Year Award from the Brooklyn Museum of Art in 2006. In 2008, Wong and Aric Chen co-founded the first “100% Design Shanghai,” affiliated with the 100% Design fairs in London and Tokyo. 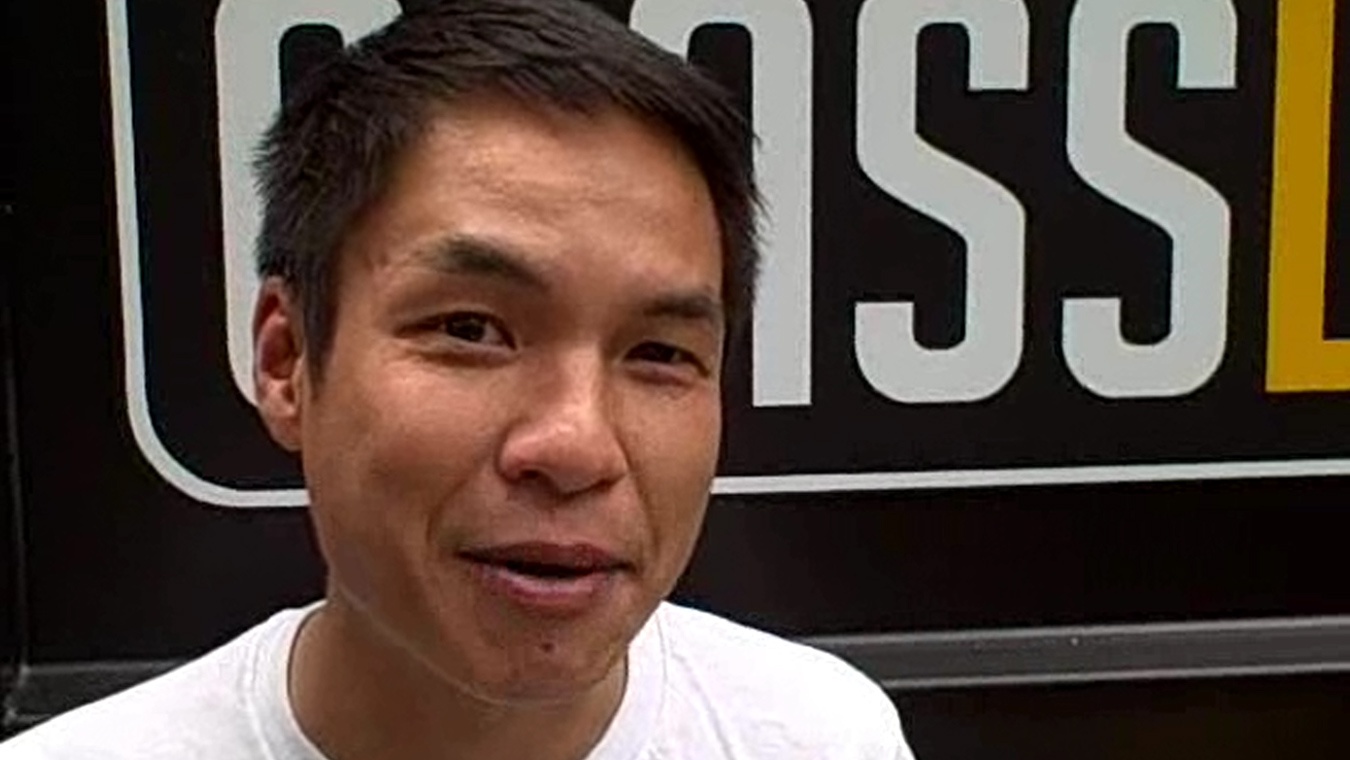 In May, 2008, GlassLab presented at the Cooper-Hewitt, National Design Museum. Designer Tobias Wong describes working at GlassLab during this event. 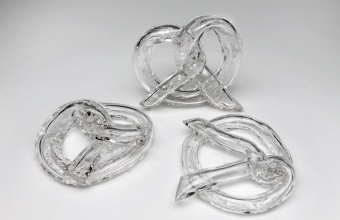 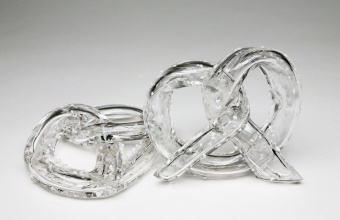 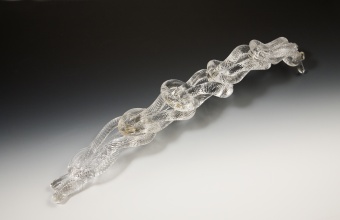 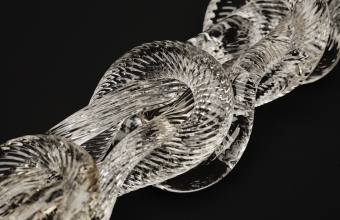 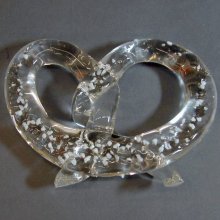 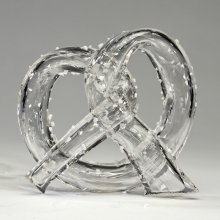 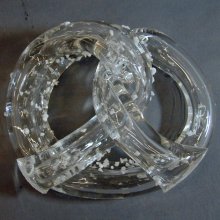 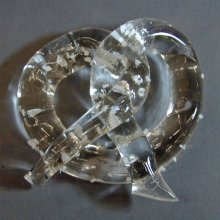 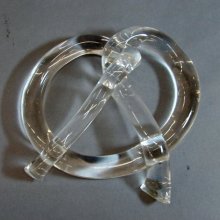 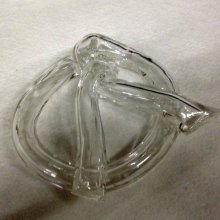