Bell- and bowl-shaped elements were blown for a sculptural installation composed of “Earth Tears.” The forms were conceived as emerging from the earth and floating up into the sky, like upside-down rain. 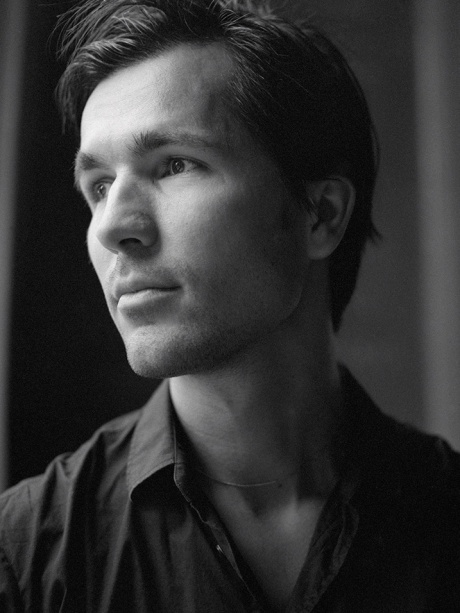 Slovak, b. 1979
I very much like the technical side of things that surround us. . . not because of what they do, but because of the intelligence and of the complexity they contain. That very much goes with how nature works. Because when you look at nature you stand in awe of how complex it is, yet very simple—very direct—very functional.

Tomáš Libertíny was born in Czechoslovakia in 1979. In 1999, Libertíny enrolled in the industrial design department at the Technical University in Košice, Slovakia. In 2001, he was awarded the George Soros Open Society Institute Scholarship to study at The University of Washington in Seattle, where he explored painting and sculpture. After returning to Slovakia, Libertíny earned a B.F.A. at the Academy of Fine Arts and Design, Bratislava in 2004. He earned his M.F.A. in 2006 from the Design Academy Eindhoven in The Netherlands.

In 2007, Libertíny established his studio in Rotterdam, where he explores design strategies in art and science, and where he produces work for private collectors, galleries, and industrial manufacture. Libertíny’s work has been acquired by the Museum of Modern Art in New York, the Museum Boijmans van Beuningen in Rotterdam, and the Cincinnati Art Museum.

Honors include the Dutch Design Award in 2009, The Designer of The Future Award at Design Miami/Basel in 2009, the Wallpaper* Design Award in 2010, and a nomination to be included in the 13th Architectural Biennale Venice in 2012. 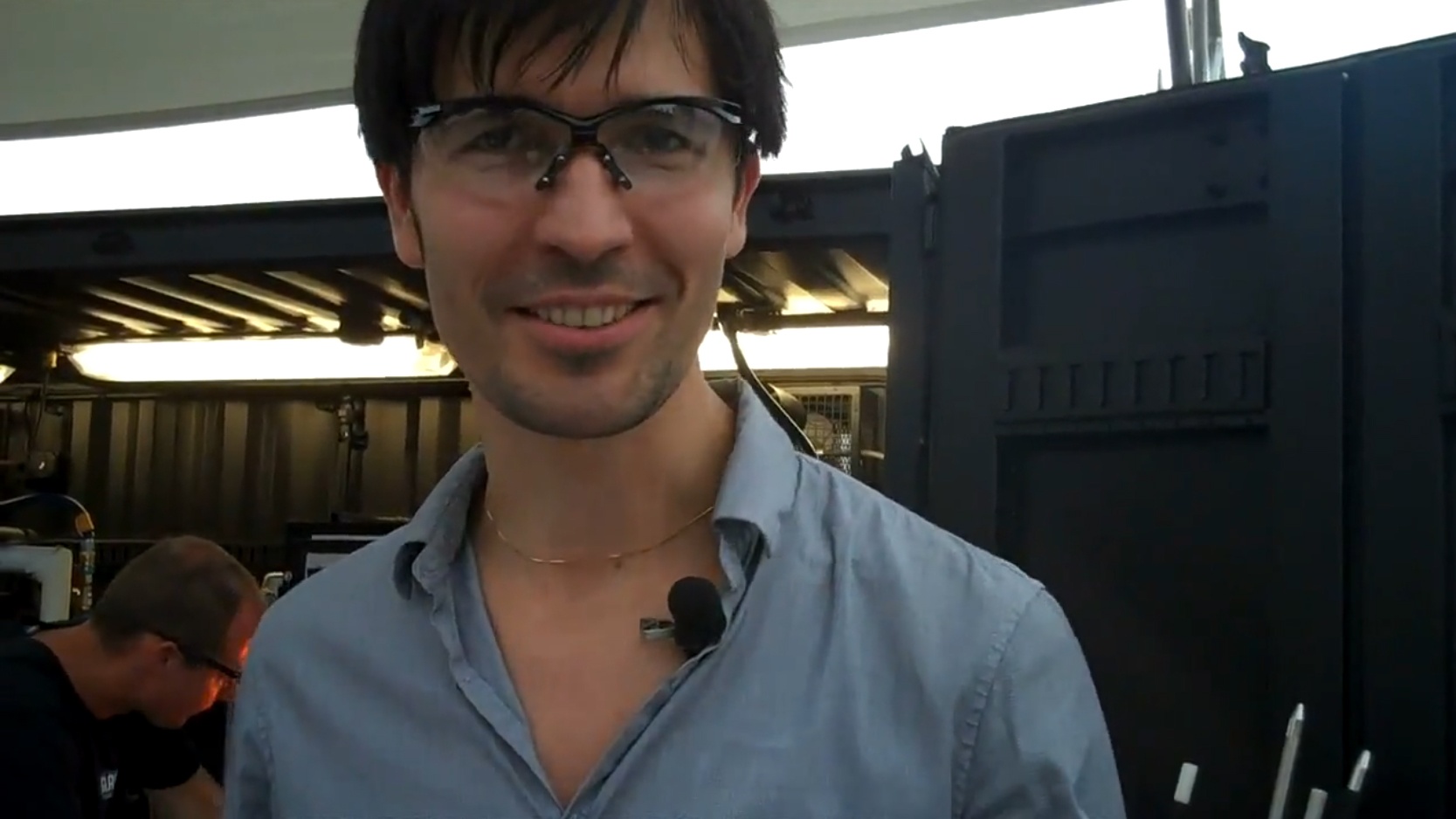 During Art Basel in June, 2010, GlassLab presented at the Vitra Design Museum. Designer Tomáš Libertíny describes working at GlassLab during this event. 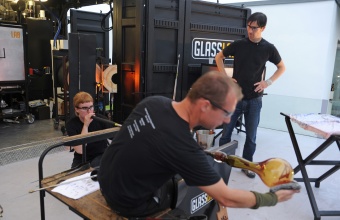 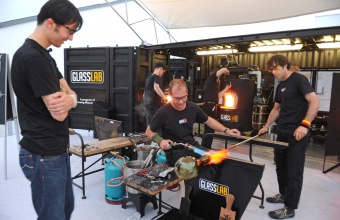 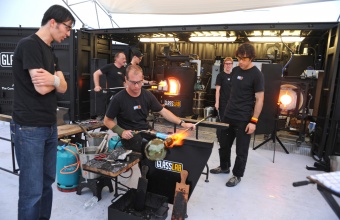 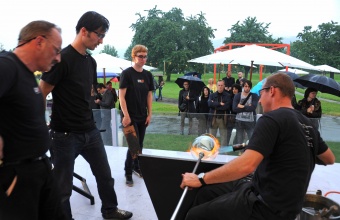 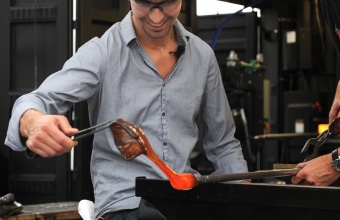 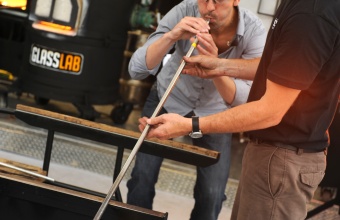 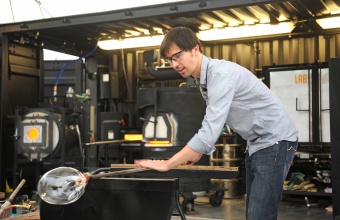 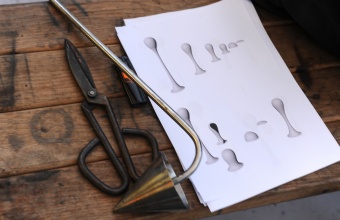 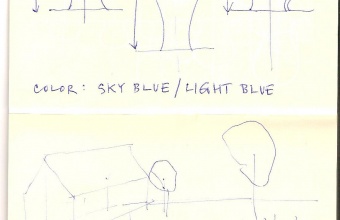 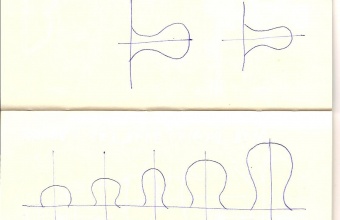 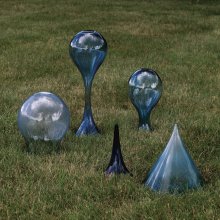